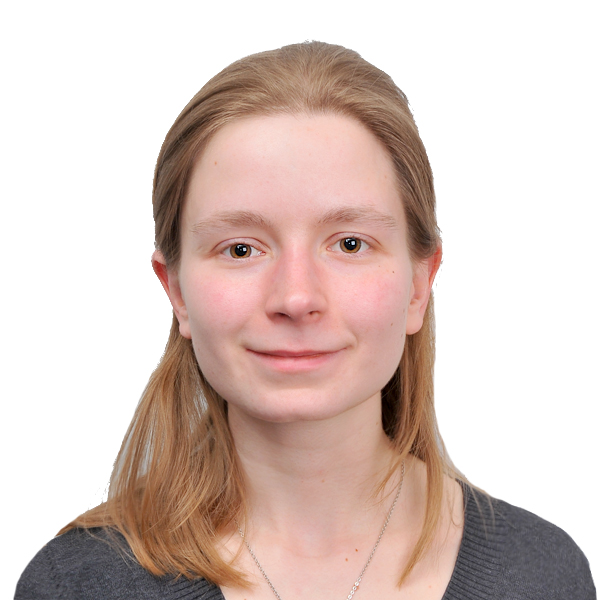 My research interests lie in the field of evolutionary biology and comparative genomics. I am particularly interested in applying bioinformatic approaches to study how natural selection and recombination shape genomes on both short and long-term evolutionary scales.

My recent research is focused on population genomics of bdelloid rotifers. Abandoning sexual reproduction in eukaryotes usually results in a quick extinction and on these grounds is commonly regarded as an evolutionary dead-end. However, existence of several groups of putative ancient asexual species challenges this idea. Bdelloid rotifers are one of the most prominent examples of such putative anciently asexual group, that presumably abandoned conventional sexual reproduction tens of millions of years ago. If this is true, it is completely unclear how bdelloids have managed to survive in the absence of genetic exchange and recombination. The  main reason to believe that bdelloids do not engage in meiosis is the failure to detect males in numerous bdelloid species. However, this does not exclude the possibility of cryptic forms of sexual reproduction and other types of genetic exchange in their populations. Using population genomic approaches, we have shown that that the genetic variation in a wild population of the bdelloid rotifer was shaped by genetic exchanges between individuals and recombination, and is inconsistent with obligate asexuality. These results provide the solution to the conundrum of  bdelloid rotifers and underscore importance of recombination for the long-term evolutionary success.