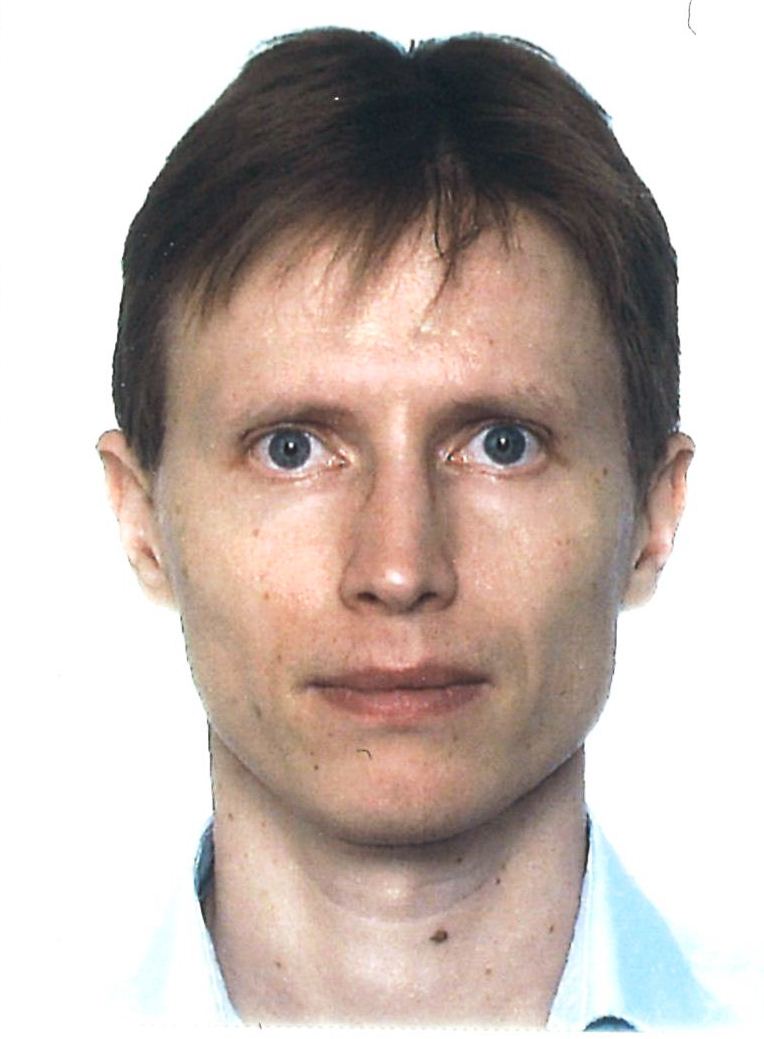 Evgeny Chekhonin graduated from Gubkin Russian State University of Oil & Gas in 2003, where he obtained Ph.D. degree in Mathematics and Computer science (2006).

Before joining Skoltech in 2015 Evgeny worked in Schlumberger Moscow Research Center (9 years), where he led different projects (application of EMT to rock properties modeling, development and testing of a PLT for low rate horizontal wells), contributed to the improvement of a methodological and experimental base of the optical scanning technology and technology for high-pressure high-temperature measurements for the study of rock thermal properties at bench and reservoir conditions, and performed research on hydraulic fracturing modeling. Evgeny also worked in the Institute for Problems in Mechanics RAS in the Laboratory of Mechanics of Complex Fluids (2002-2006) under the supervision of Professor V.M. Entov on different fluid-dynamical aspects of hydraulic fracturing including mechanics of fracture propagation, advanced leak-off modeling, and electrokinetic effects. He also acted as lecturer and consultant in Yukos Scientific and Technical Centre during 2003-2004.

JOURNAL papers (Q1, indexed by both WoS and Scopus)