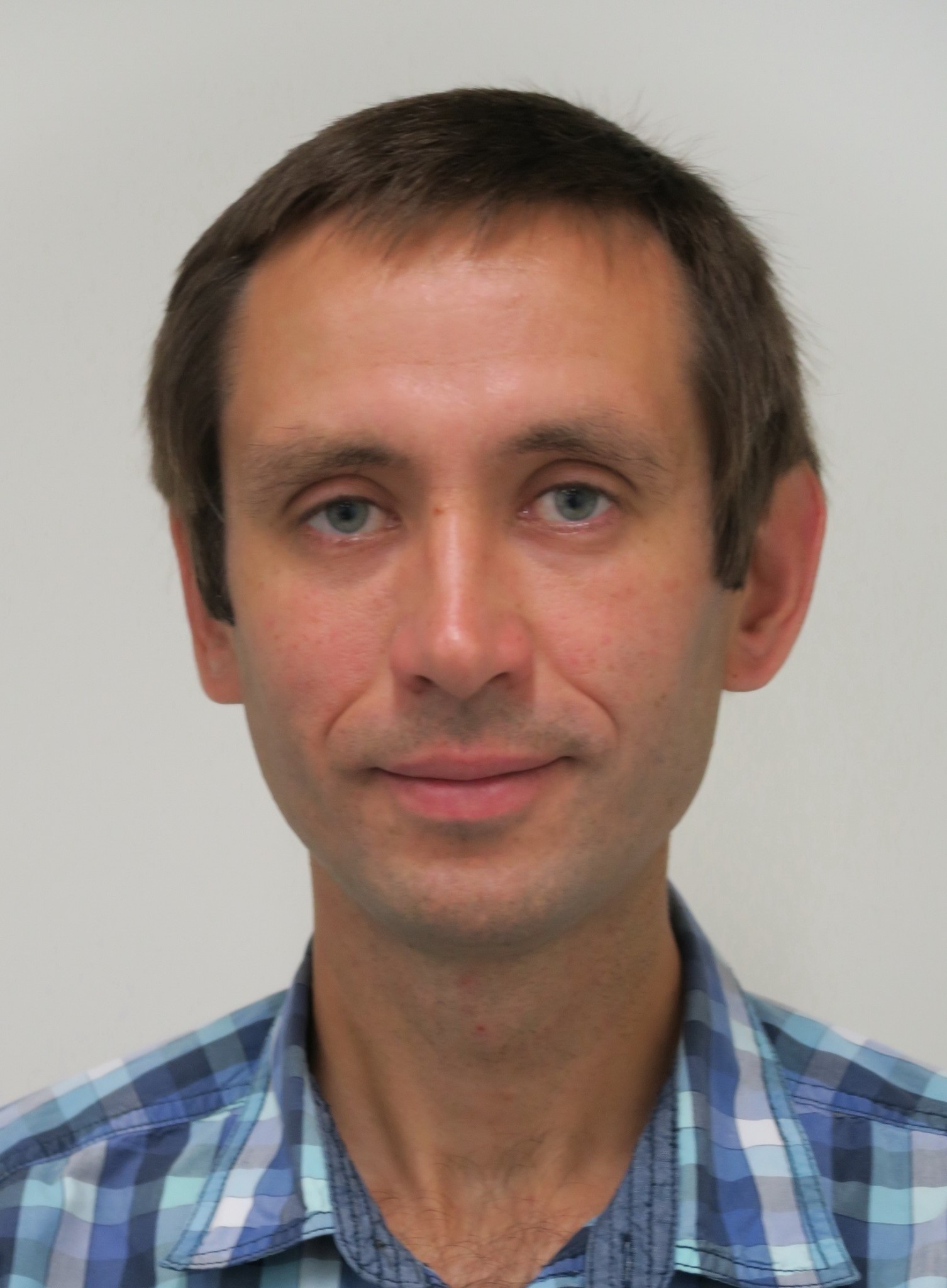 In 2003, Denis Zhigunov graduated from M.V. Lomonosov Moscow State University, Faculty of Physics, where he performed later on his PhD studies devoted to photoluminescence properties of erbium ions in silicon-germanium solid solutions and structures with silicon nanocrystals. He obtained his PhD degree in physics in 2006, and continued his work as a research scientist at Moscow State University. His responsibility included both research and teaching, in particular, Denis delivered general physics practicum as well as seminars on theoretical and quantum mechanics.

During his work at Moscow State University, the research activities of Denis Zhigunov were addressed mainly to semiconductor quantum dots and Si-based nanostructures. He was involved in a number of projects, funded by Russian Foundation for Basic Research and the Ministry of Education and Science, both as a participant and a leader. To present, he published more than 50 papers in peer-reviewed journals.