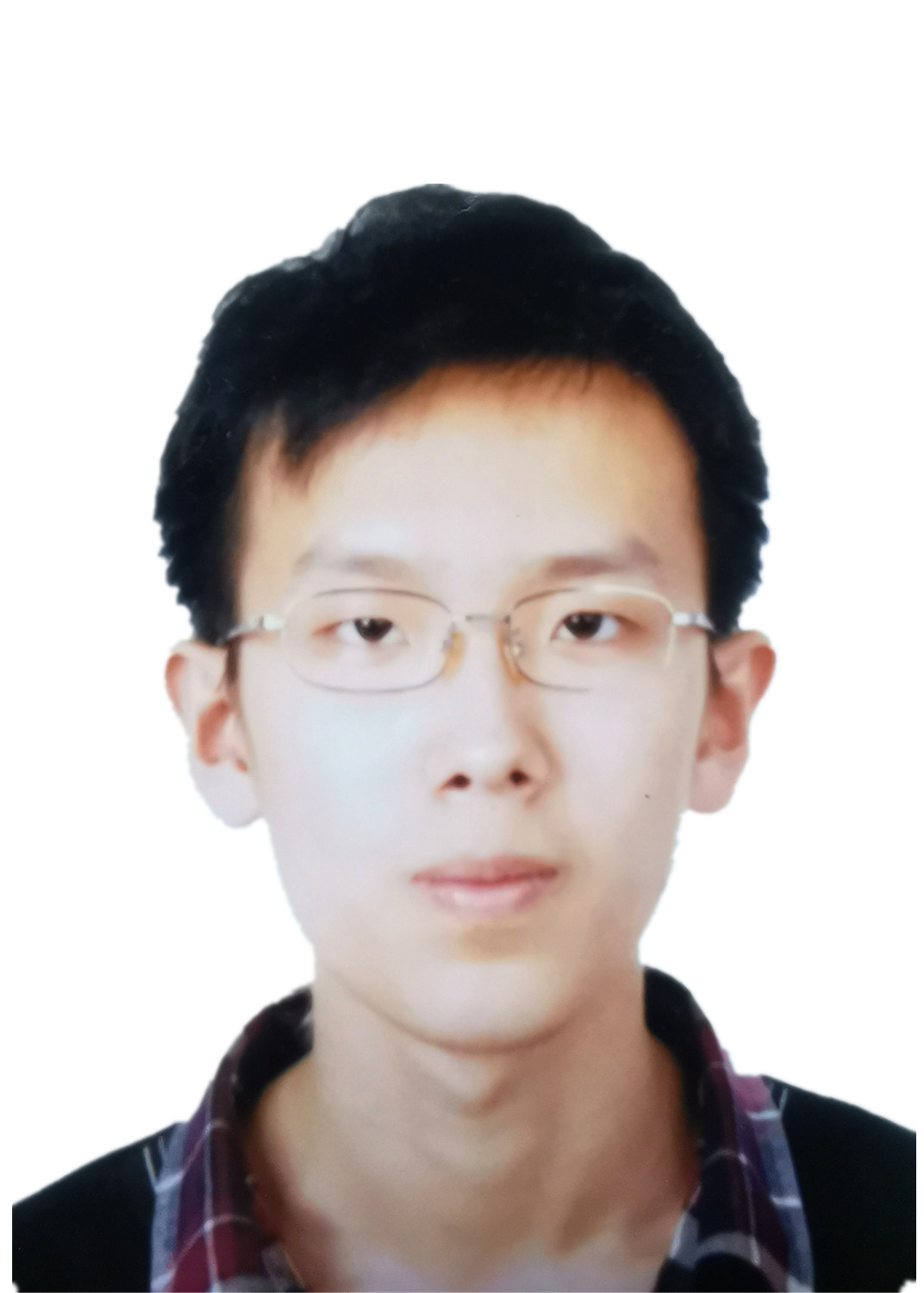 I am interested in Quantum Geometric Langlands Program. I’m currently working on  Gaiotto conjecture with my postdoc advisor Professor Mikhail Finkelberg, Professor Alexander Braverman, and Roman Travkin. To be more precise, we hope to relate the category of representations of the quantum supergroups to the category of twisted D-modules on affine flags and affine Grassmannians.

2020 A resolution of singularities of Drinfeld compactification with an Iwahori structure, preprint, arXiv: 2104.09862

2011-2015 Bachelor of Science, University of Science and Technology of China, USTC.

2015 Thesis Prize, The University of Chinese Academy of Sciences,

2015 Honorary rank, University of Science and Technology of China,