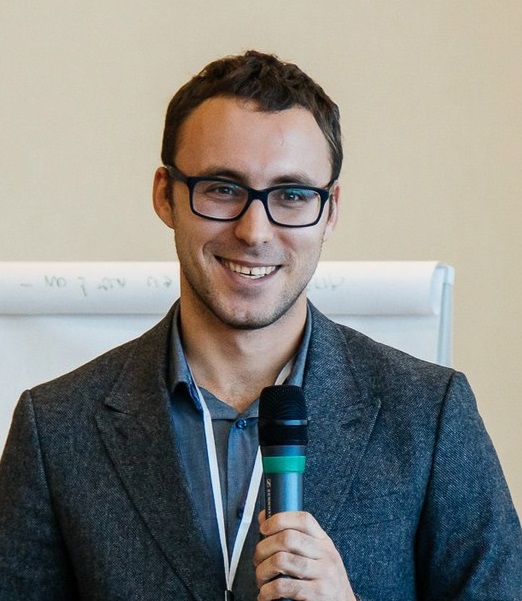 Sergey gained his PhD degree in 2016 from the School of Engineering at the University of New South Wales (UNSW), where he had received a four-year scholarship from the Australian government. His primary research was focused on synthesis and characterization of iron nanoparticles and products of their reaction with uranium. He also took part in characterizing materials for sodium batteries and negative thermal expansion materials at School of Chemistry at UNSW using synchrotron radiation. His expertise includes synthesis and developing new materials, working with sensitive and radioactive compounds, and materials characterisation using X-ray absorption, X-ray diffraction and X-ray photoelectron spectroscopy.  As a result of his work described above, he published 2 papers in high-impact journals and 3 international conference papers, and 3 more will be published later.

Before joining the UNSW, he was involved in research on fabrication of nanoporous aluminium oxide at the Far Eastern Federal University, where he gained his MSc and BSc. He also was studying latex-based sorbents for radio nuclides at the Institute of Chemistry of the Far Eastern Branch of the Russian Academy of Sciences.

Design of novel hybrid materials for solar cells. Molecular design of promising compounds and performing their inorganic synthesis. Fabrication of the thin films by vacuum or solution processing. Investigation of the optoelectronic properties of thin films. Assembling photovoltaic devices and their preliminary characterization.