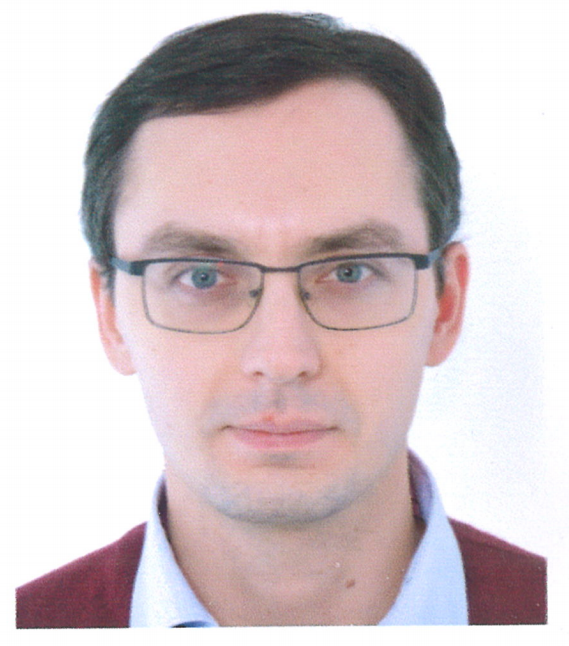 Sergei has a strong background in fluid mechanics with the particular focus on modeling multiphase and particle-laden flows. He received his MSc and Candidate of Sciences degrees at Lomonosov Moscow State University (MSU), Faculty of Mechanics and Mathematics, in 2005 and 2008 respectively. In 2002-2012, while working at the Laboratory of Multiphase Fluid Mechanics of the MSU Institute of Mechanics, Sergei led the theoretical study of hydrodynamic stability of shear particle-laden flows. In 2006-2011, Sergei carried out applied research activities in multiphase fluid mechanics at the Schlumberger Moscow Research as a part-time scientific consultant. In 2011, Sergei has joined University of Brighton in UK as a Research Fellow where he led the theoretical study of hydrodynamic instability and break-up of multiphase jets for 9 months.  From mid-2012 to the end of 2016, Sergei was a full-time Senior Research Scientist with Schlumberger Moscow Research, carrying out mathematical modelling of multiphase particle-laden flows during hydraulic fracturing and fracture flowback.

While in Skoltech, Sergei has led or contributed to successful implementation of 12 industrial & governmental research projects related to development of oilfield and CCUS technologies.

He is the author of over 65 publications including 24 papers in top international and Russian peer-reviewed fluid mechanics journals. He is also an author of 6 patents.

Selected peer-reviewed papers (out of 23, full list is availible via links to Scopus/Google Scholar/CV in the left part of the web-page):