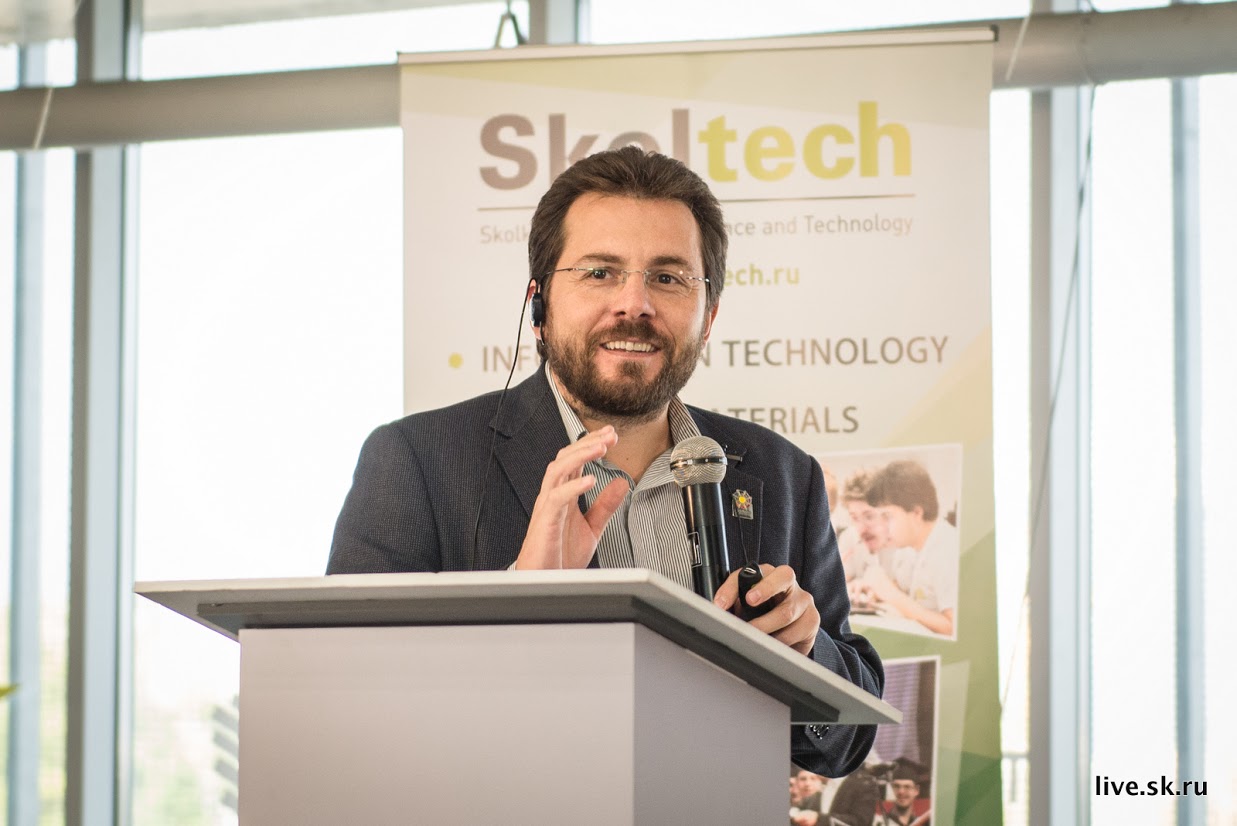 Full Professor, Head of the Laboratory of Hybrid Photonics, Vice-President for Photonics
Center for Photonic Science and Engineering

Pavlos has pioneered in the field of polaritonics with the first demonstration of polariton lasing at room temperature and he is recognized in the international scientific community for the realization of the theoretical proposals of Dexter (1979) and Agranovich (1998) on hybrid organic-inorganic photonic devices for light harvesting and light emission respectively. For his contribution in the field of polaritonics and hybrid photonics Pavlos received the Quantum Electronics Young Scientist Prize from the International Union of Pure and Applied Physics (Sydney, 2011). Pavlos has leveraged over £20M of funding from the Engineering and Physical Sciences Research Council (EPSRC), the Royal Society, the British Council, UKIRIE, the EU and industry. He is currently leading the UK’s EPSRC Programme Grant on Hybrid Polaritonics