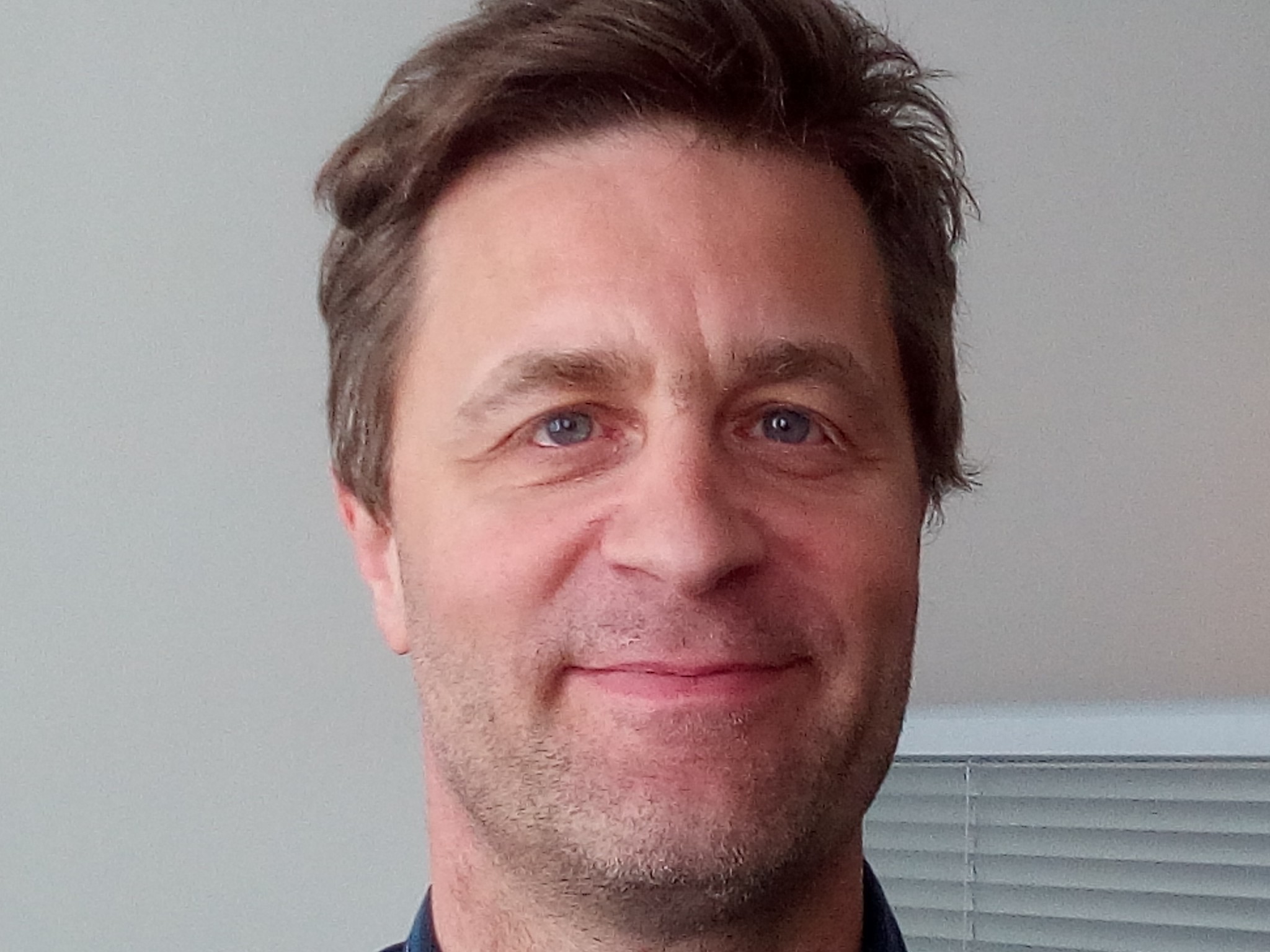 Patrick Navez is a senior researcher in physics with  a strong  expertise in the theoretical description of the dynamics of large size quantum systems.  Within the group of Professor Fine, he participates in the research work on spin dynamics in quantum materials. Experiments on some magnetic materials needs some more accurate modeling especially at the level where quantum correlations play an important role.

Patrick is currently developing a new method called the large coordination number expansion that allows a systematic study the equilibrium and non-equilibrium dynamics of a large class of quantum lattice models such as the Bose-Hubbard model, the Fermi-Hubbard model, the Heisenberg magnets and the array of Josephson junctions used in quantum computers. The aim is precisely to use this method and communicate its potential applicability to the physicist community in Skoltech with the hope that it can enhance research collaborations  in the field of solid states, ultracold gas and quantum metamaterials such as photonic band gap materials.

During his academic career, Patrick acquired a broad experience in the field of statistical mechanics, quantum information, quantum optics and Bose-Einstein condensate.  He earned his PhD degree at University of Louvain on Brownian motion of molecules.  Then he successively worked at many European universities and research centers, including universities of Potsdam, Athens, Innsbruck, Milano, Como, Bruxelles, Toulouse, Leuven, Duisburg and Dresden. For funding his research work, he obtained many grants including the prestigious German Alexander-von-Humboldt  fellowship. He also taught many courses in the field of physics at graduate and undergraduate levels .

The project aims at developing a systematic expansion of dynamic correlation functions at high temperatures in terms of the inverse number of interacting neighbors for each spin.