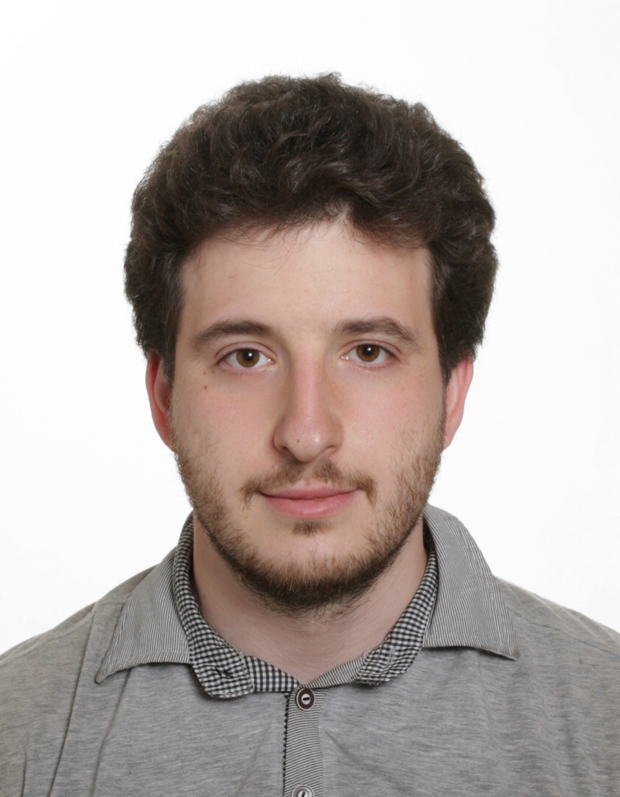 Mikhail graduated with honors from Lomonosov Moscow State University in 2007. In parallel, he was studying at the Independent University of Moscow. In 2007-2010, he was a graduate student at Landau Institute for Theoretical Physics where he received his Candidate of Sciences degree in 2011. His thesis was devoted to cohomology ring and correlation numbers in 2D Liouville gravity.

Having completed his PhD studies, Mikhail continued his work as Researcher at Landau Institute for Theoretical Physics. He also holds a position of Researcher at the Institute for Information Transmission Problems and International Laboratory of Representation Theory and Mathematical Physics of the National Research University Higher School of Economics.