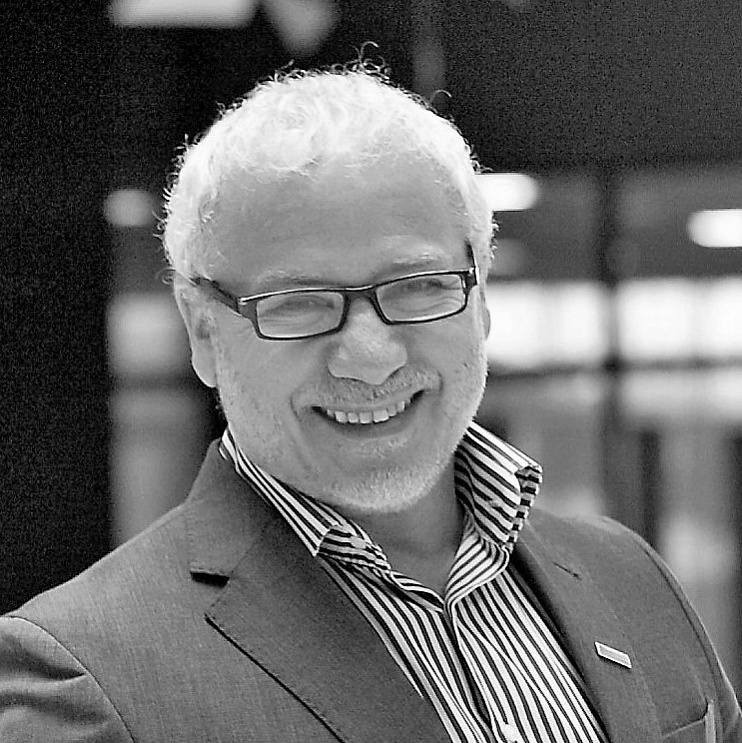 Professor of the Practice
Center for Entrepreneurship and Innovation

Maxim Kiselev is a Professor of Practice in the Center for Entrepreneurship and Innovation at Skoltech. He also serves as a CEO at the Human Capital Development Foundation under the Government of Moscow. For over ten years he remains a Managing Partner of “MK Analytics-Consulting-Training,” a full spectrum management and communications consulting company that he founded.

Before joining Skoltech for the first time in 2013 as Director for Leadership Programs, Maxim has served as Chief Business Development Officer at Technopark Skolkovo since July 2011, where he oversaw the full spectrum of internal and external communications, marketing, national and international partnerships development, strategy and system of services.                           Prior to Skolkovo, Maxim held various executive positions, including Deputy CEO of HealthTech Corporation, Chief Corporate Communications Officer at Volgo-Tanker AMS, and Deputy Chief of International Communications at Yukos Oil Company.

Professor Kiselev has an extensive teaching experience. He has been a professor at the Russian Presidential Academy for National Economy and Public Affairs since 1999, and a Visiting Professor at Moscow State Lomonosov University Higher School of Business. His previous academic affiliations include Yale University, Providence College, Smith College (USA), Higher School of Economics (Moscow), and Russian People Friendship University (Moscow).

Professor Kiselev is a graduate of the Moscow State University.  He obtained a Master of Science in Clinical Psychology in 1982. In 1996 he received his Ph.D. in Sociology (Social Psychology) from Yale University Graduate School, and in 2002 – Executive Diploma from Yale School of Management.