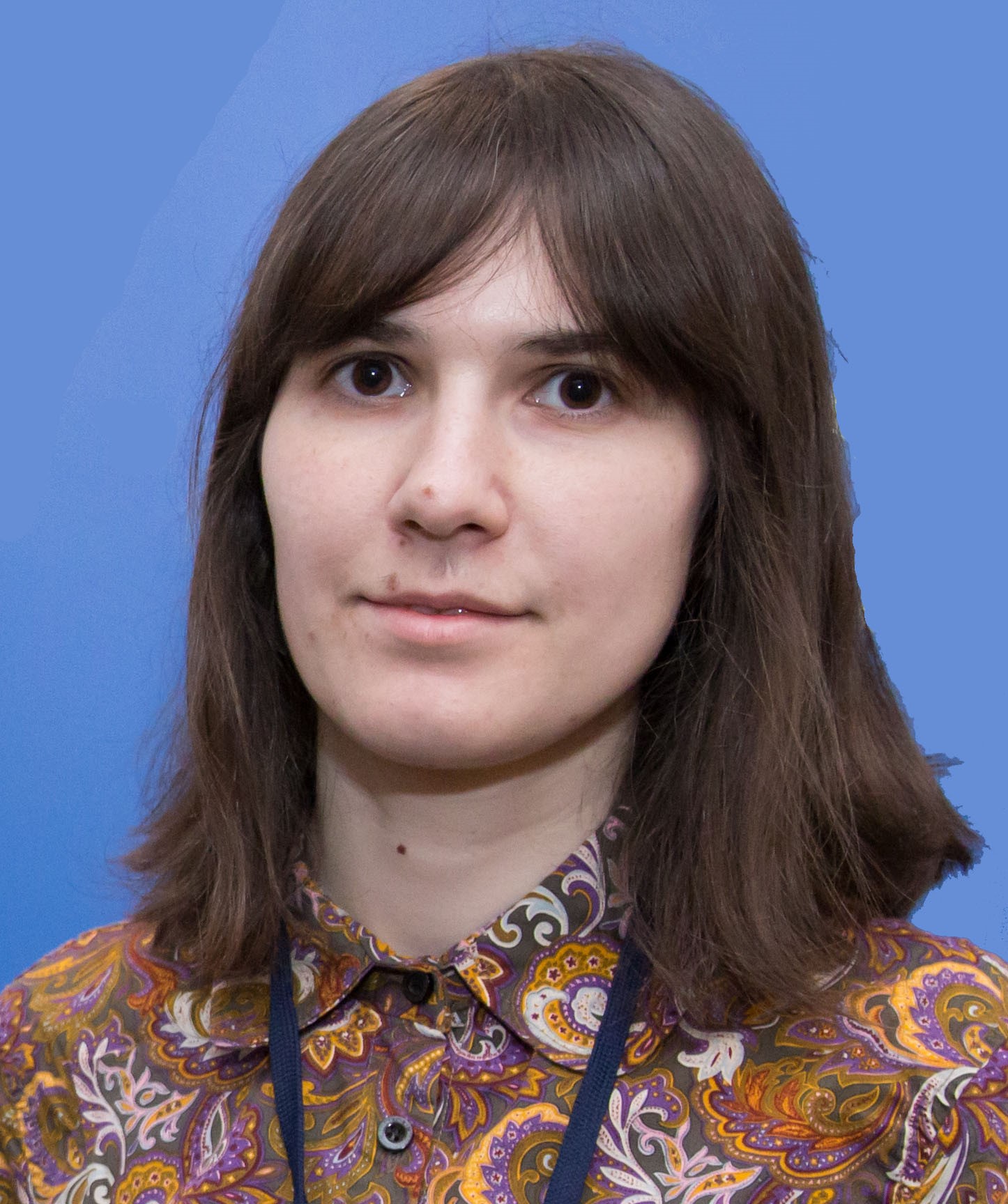 Dr. Maria Logacheva is an expert in plant genomics. She graduated from Lomonosov Moscow State University (Biology Department) in 2005. Initially trained as a botanist she then switched to plant genetics and genomics. In 2011 she joined the lab of Alexey Kondrashov and became a key member of the team responsible for the genome analysis using next-generation sequencing. Maria joined Skoltech in 2018 becoming the Head of the Genomics Core Facility. She provided coordination and support of the genomic research programs carried out by Skoltech researchers and participants of Skolkovo ecosystem. Under her supervision GCF became one of the leading objects of scientific infrastructure in Russia.

Her research interests focus on plant genomics; currently she is a principal investigator of a project devoted to the identification of genes responsible for economically important traits in buckwheat – of the main agricultural plants in Russia. Another major direction of her studies is the genomics of non-photosynthetic plants, in particular, the patterns of the genome reduction associated with the heterotrophy. Maria published more than 25 articles on different aspects of plant genomics and genetics; she is a winner of several awards, including Moscow Government Award for Young Scientists (2018) and L’Oreal-UNESCO award for women in science (2014).

As a member of CLS team Maria plans to continue her research on non-photosynthetic plants expanding its area in a field of functional and comparative genomics, in particular, exploring the response of these plants to light. Also she plans to initiate a new project on the genomics of invasive plants