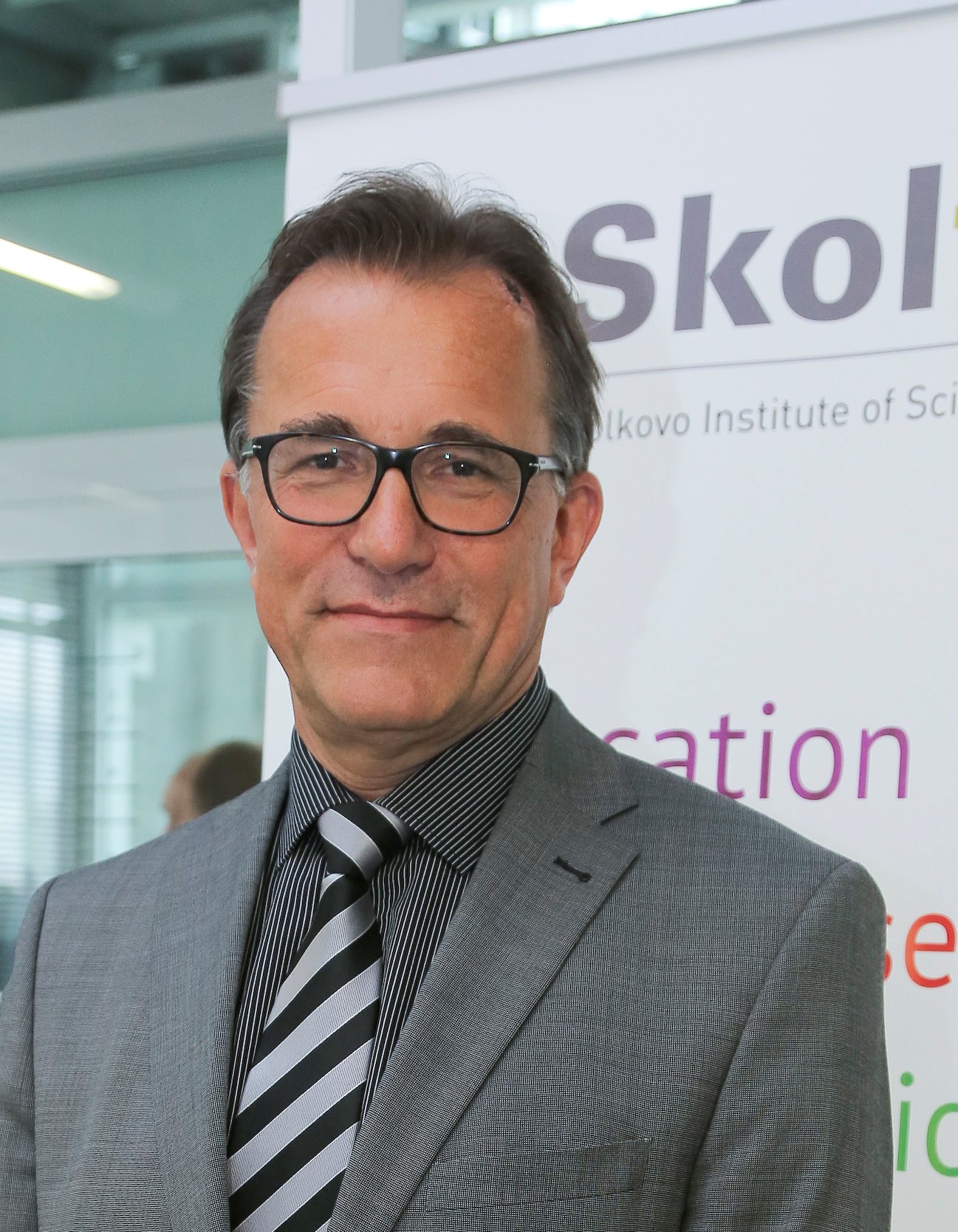 Education: MEng and PhD degrees in Electrical Engineering from Warsaw University of Technology in 1977 and 1981, respectively.

Honours
Fellow of IEEE (Institute of Electrical and Electronic Engineers) “for contributions to transmission pricing and power system dynamics”. IEEE is the world’s largest professional association for the advancement of technology.

Service to profession
Since 2017 – member of International Advisory Board of UK’s National Centre of Energy System Integration
2017: Guest Editor of Special Section of IEEE Transactions on Smart Grids on Energy Systems Integration
Since 2016 – member of Advisory Board of International Journal of Electrical Power and Energy Systems, one of the top power engineering journals.
2014 – Technical Chair of Probabilistic Methods Applied to Power Systems (PMAPS) conference  held in Durham
2011: Guest Editor of a special issue “Risk and reliability modelling of energy systems”, Journal of Risk and Reliability (Proceedings of the Institution of Mechanical Engineers: Part O.
Since 2011: Council Member, Power Systems Computation Conference (widely regarded as the most prestigious power conference in Europe)
2007-2011, member of Advisory Board of Electricity Policy Research Group (EPRG), Cambridge University. EPRG , one of the the top energy economics groups in the world.
Member of Advisory or Technical Committees of a number of top power engineering conferences.
Regular reviewer of research papers submitted to top power engineering and economics journals
Member of UK’s EPSRC Peer Review College

The main focus of my research is how to achieve stable, secure, sustainable and economic supply of electricity at high levels of penetration of renewables by taking advantage of the advances in Information and Communications Technologies (ICT). My particular expertise is in Smart Grids, energy system integration, power system dynamics, power system control, power system economics, preventing electricity blackouts. My research is interdisciplinary and I work closely with mathematicians, physicists, economists and social scientists. I am especially interested in application of advanced mathematical methods to solve problems in energy systems.

2 books, 2 chapters in books, 8 published reports and over 180 research papers including nearly 60 refereed journal papers. The publications have attracted over 7500 citations (including nearly 3600 since 2014). The two seminal sole-authored papers on the electricity tracing methodology[1] have attracted over 1550 citations. A seminal paper on the risk-limiting dispatch in smart grids has attracted nearly 500 citations[2]. My h-index is 35, i10-index is 70 (all data as of February 2019, Google Scholar).

A book I have co-authored[3] is widely used world-wide and has attracted nearly 2200 citations. The third edition has been published in 2019

Projects funded by Engineering and Physical Sciences Research Council (EPSRC) of the UK:

Janusz has been also involved in the following projects funded by the industry and governments:

Conferences I have authored and co-authored over 100 conference papers – too many to list here.