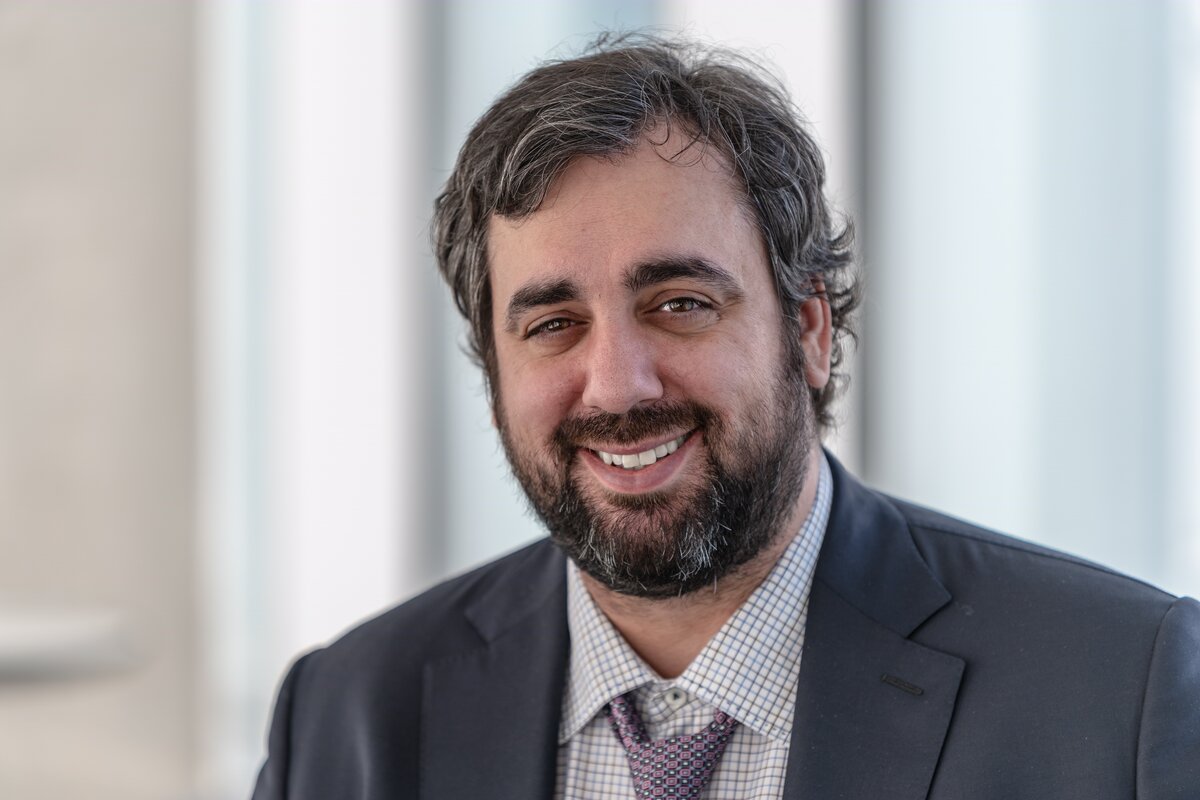 Jacob Biamonte is an American physicist, quantum computer scientist and Associate Professor at the Skolkovo Institute of Science and Technology and Lead of Skoltech’s Deep Quantum Labs.   Biamonte has made several contributions to the theory and implementation of quantum computers.

Biamonte was employed as one of the world’s first quantum software programmers at D-Wave Systems Inc. in Vancouver B.C., Canada.  From this work, he published several celebrated proofs establishing the computational universality of specific quantum many-body ground states used in adiabatic quantum computing. He played a central role in developing aspects of contemporary quantum computing theory, including research recognized as pioneering the emerging field that unites quantum information with complex network theory and machine learning.

Biamonte earned an award winning Doctorate at the University of Oxford and his collective research was recognized in 2013 with the Shapiro Fellowship in Mathematical Physics. He has advised both government agencies and industry and lead several successful interdisciplinary research teams and projects, comprised of students and research staff with backgrounds spanning physics, mathematics and computer science.  He was invited to become a lifelong member of the Foundational Questions Institute (FQXi) and serves on the editorial boards of several journals including NJP.

Tensor Networks in a Nutshell
Jacob Biamonte and Ville Bergholm
to appear in Contemporary Physics – arXiv:1708.00006