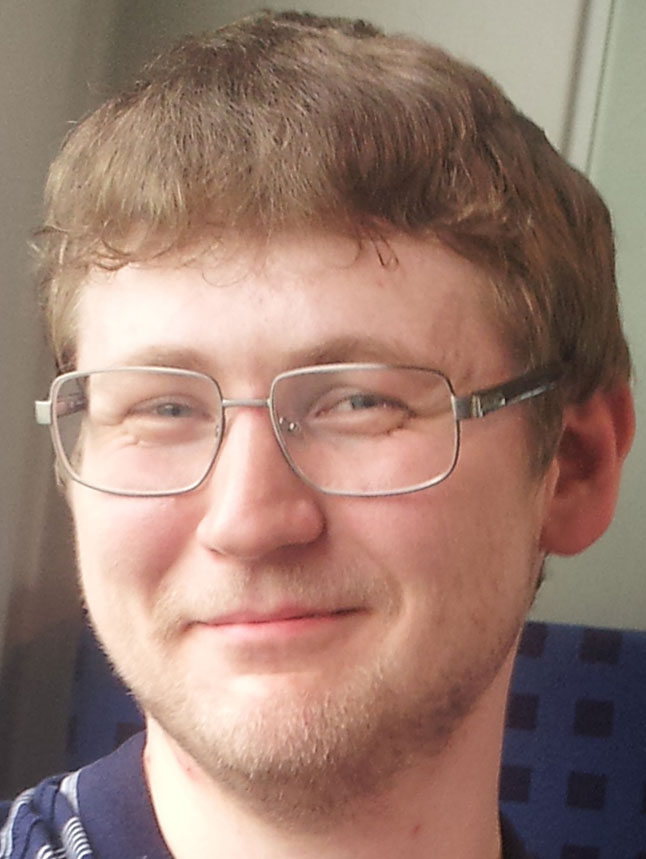 Ivan has expertise in mathematical physics, numerical mathematics, optimization methods and mathematical modeling. He graduated from the Department of Problems in Physics and Energetics at the Moscow Institute of Physics and Technology and entered the graduate school of the Institute of Numerical Mathematics of the Russian Academy of Sciences (INM RAS) in 2013. During his graduate studies he was working on the problem of the mean pollution concentration (or economic damage) optimization in Moscow region. Three-dimensional nonstationary convection-diffusion equation, ”standard” initial condition and third type boundary conditions were used as a model of pollution concentration propagation. The problem was formulated in ”the least square sense”, i.e. special quadratic functional including ”controls” (laws utilizing which emission intensities are reduced) was minimized. Ivan developed numerical algorithms for solving the optimization problem mentioned above. Each algorithm guarantees that the mean pollution concentration (or economic damage) defined by sanitary standards is always reached. Moreover, the algorithms proposed allow to calculate ”controls” by using an analytical formula (without an iterative process). Ivan successfully defended his PhD thesis in Mathematical Modelling, Numerical Methods and Complexes of Programs in March 2016.