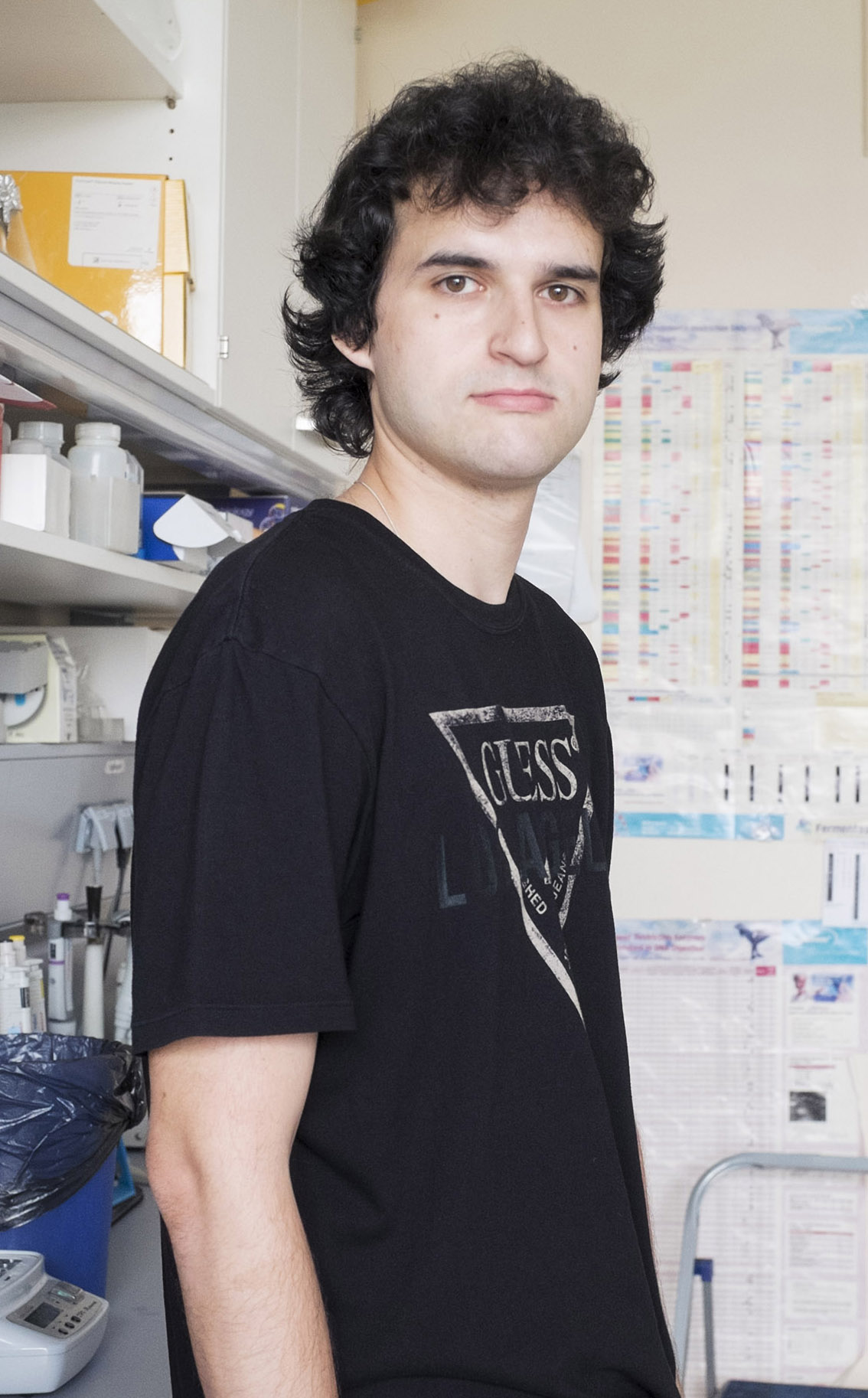 The main subject of Ilya work refers to RNA-protein complexes in bacteria. During PhD project, he systematically studied how structural variations in 5’-UTR and other features of bacterial genes including Shine-Dalgarno sequence (SD), distinct start codons, A/U-rich regions, mRNA secondary structure, codon usage, organization of genes in the operons affect the efficiency of translation.
Ilya created screening approaches to identify new antibiotics and recently characterized a number of translation inhibitors with novel chemical scaffolds. One of them,  Amicoumacin A was characterized in detail, including structure determination (in collaboration by Tom Steitz, the Nobel prize winner for structure of ribosome). These studies vividly demonstrated the fundamental and drug discovery impacts of the new methodology. Recently, Ilya started work with eukaryotic cells, he is trying to find the targets for the putative methyltransferases and to investigate their function, by means of genome editing with CRISP-Cas9 system in cell lines and in mice.
​At Skoltech, Ilya works in the area of eukaryotic genome editing and continues  screening of new translation inhibitors

Study of the functional role of the eukaryoyic methyltransferasas by means of genome knock-out in mice or cell lines with CRISPR-Cas9 systems.

2013 – winner of the European Academy prize for young scientist

2014 – winner of the grant for young biologist from Dynastia fund

2016 – winner of the prize of Russian government for young scientists

2019  – winner of the prize of Moscow government for young scientists