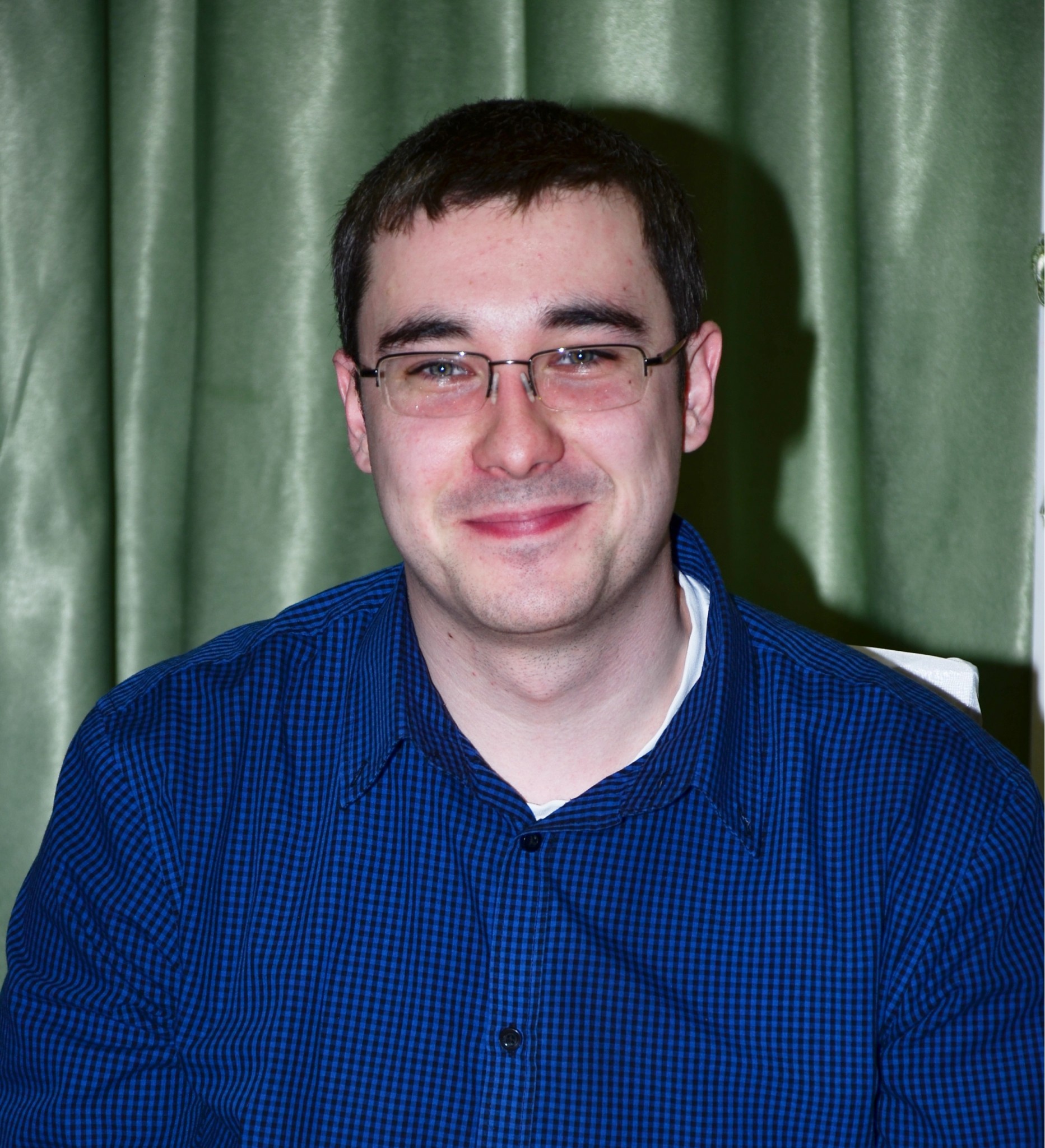 Ildar received his engineering degree in Control in engineering system from the Nosov State Technical University(MSTU) at Magnitogorsk, Russia in 2014. He started his research activity in 2010 being a second year student. Ildar was working in the Microtopography Research Center under supervision of V.K. Belov studying technologies for manufacturing products with given surface microtopography. At the same time, he started to become interested in creating electronic devices and developing software application for microcontrollers and equipment.  Ildar graduated from MSTU in 2014 and defended his Master degree in Automated Control in 2017. His interest in programming allowed him to join Compass Plus Company as Software developer in 2016. He worked there in the Analytical products department and was a leader of ATM Cash Management System, developing and implementing code to core of advanced forecast and cost optimization algorithm based on regression methods. Ildar supported system in production for international banks.

At Skoltech, Ildar use control theory to analyze the microgrid system and identify the needs for research activities. The main focus is on developing and maintenance of SCADA system for Smart Grid Lab. Using different software developing tools Ildar is creating programs for interaction measurement equipment, automated work places, database and SCADA system.