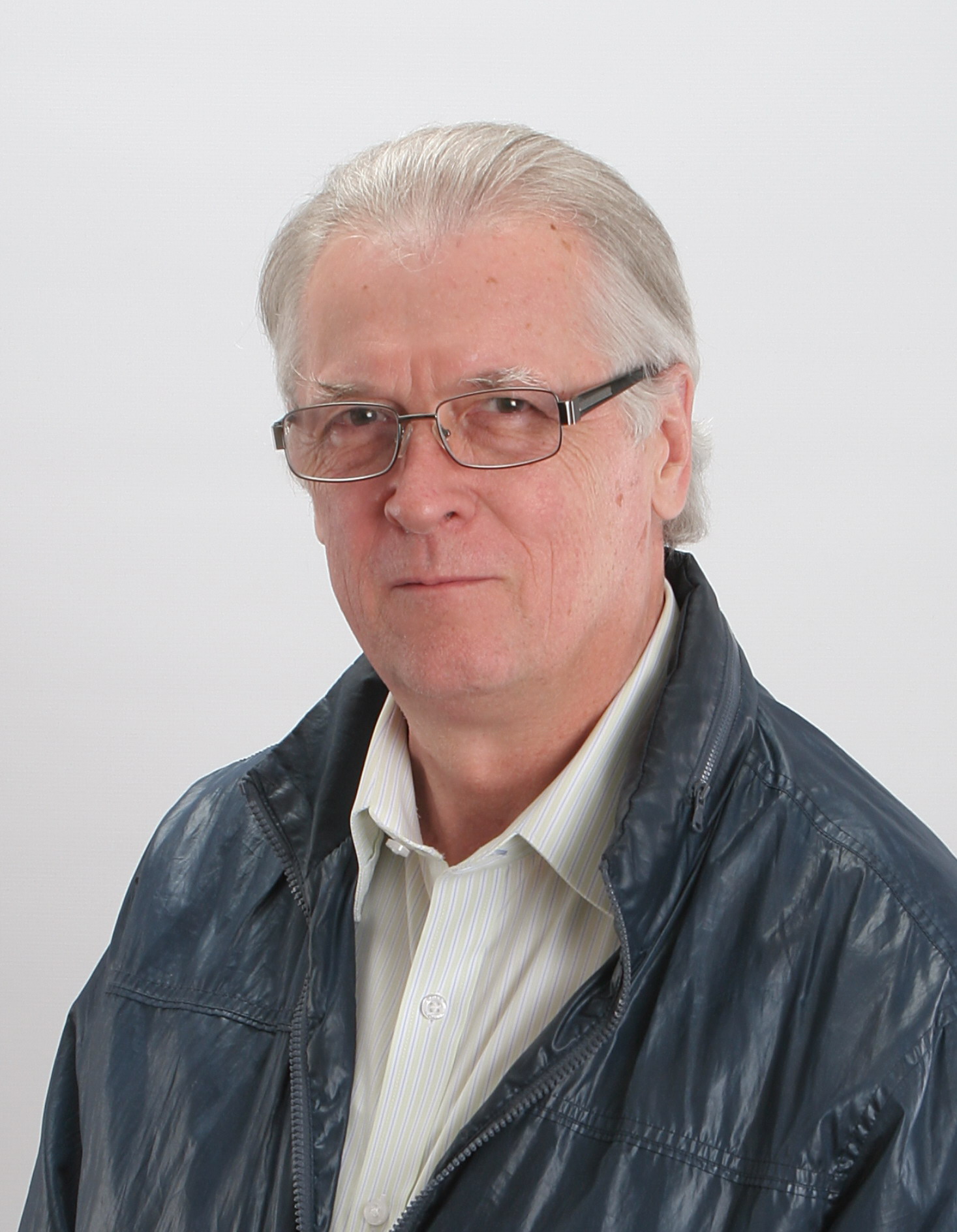 Prof Uzhinsky’s research focuses on applications of mathematical methods and computer technologies to analysis and synthesis of technical and economic/organizational systems. He authored more than 60 research papers and reports in the USA and Russia. Dr Uzhinsky developed a number of complex models and algorithms for solving problems of multi-criterion optimization with integer variables. He also designed models for evaluating and forecasting the behavior of complex systems and processes with applications to energy, project planning and implementation, as well as for business analysis in such diverse areas as oil and gas, clean energy, and space launch. Dr Uzhinsky is a prolific inventor with interdisciplinary approach. His ideas led to a number of patents, including patents for methods and systems of producing hydrogen and oxygen for power generation, and power source.

Dr Uzhinsky is not only an innovative researcher, but also an experienced and inspiring educator. His teaching experience goes back to the year of 1975, when Dr Uzhinsky taught a course in mathematics at Moscow Institute of Aviation Technology. Later Ighor developed and taught courses in computer modeling, operations research, decision theory, evaluation of market potential for technology innovations, and system analysis of innovations in energy systems. Prior to joning Skoltech, Ighor was a Professorial Lecturer at the George Washington University, where he led a group of senior students designing a small UAV and a fully autonomous unmanned plant to be located at the permanent base station on the Moon.

Since 1995, Dr. Uzhinsky was working in the United States for an American Aerospace company Thiokol/ATK (Alliant Techsystems). After ATK merger with Orbital Sciences, this company is known as Orbital ATK. Up to his retirement in June 2016 from Orbital ATK he was Director for Business Development/Senior Manager at Orbital ATK Launch Vehicles Division. Prior to that, he held a number of management and leadership positions, including the Director/VP for International Projects at Thiokol Technologies International, ATK Launch Systems Team Lead for the development of hydrogen storage and generation technologies, International Business Development Manager at ATK Washington D.C. Operations, was leading the development of innovative image recognition algorithms and systems as the Principal Investigator.