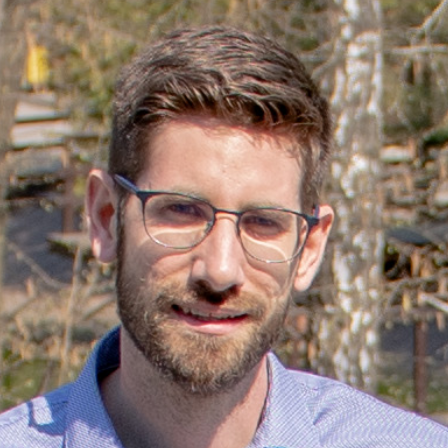 In January 2018, Gonzalo joined the Skolkovo Institute of Science and Technology as an Assistant Professor. He is heading the Mobile Robotics lab., focusing his research on planning, perception and how to combine both into new solutions in robotics.

Gonzalo Ferrer completed his PhD thesis in 2015 on robot navigation algorithms in urban environments at the Institut de Robotica i Informatica Industrial IRI, a group inside the Universitat Politecnica de Catalunya (UPC), in Barcelona, Spain. This work resulted finalist on the Georges Giralt Award the European award in robotics.
Before joining Skoltech, Gonzalo worked during two years as a Research Fellow (postdoc) at the APRIL lab. and Intermittent Lecturer in the department of Computer Science and Engineering at the University of Michigan.
Gonzalo has collaborated on international research projects and industry research initiatives, such as the URUS project on human robot cooperation in urban areas or the NGV project in alliance with the Ford Motor Co. on autonomous driving.