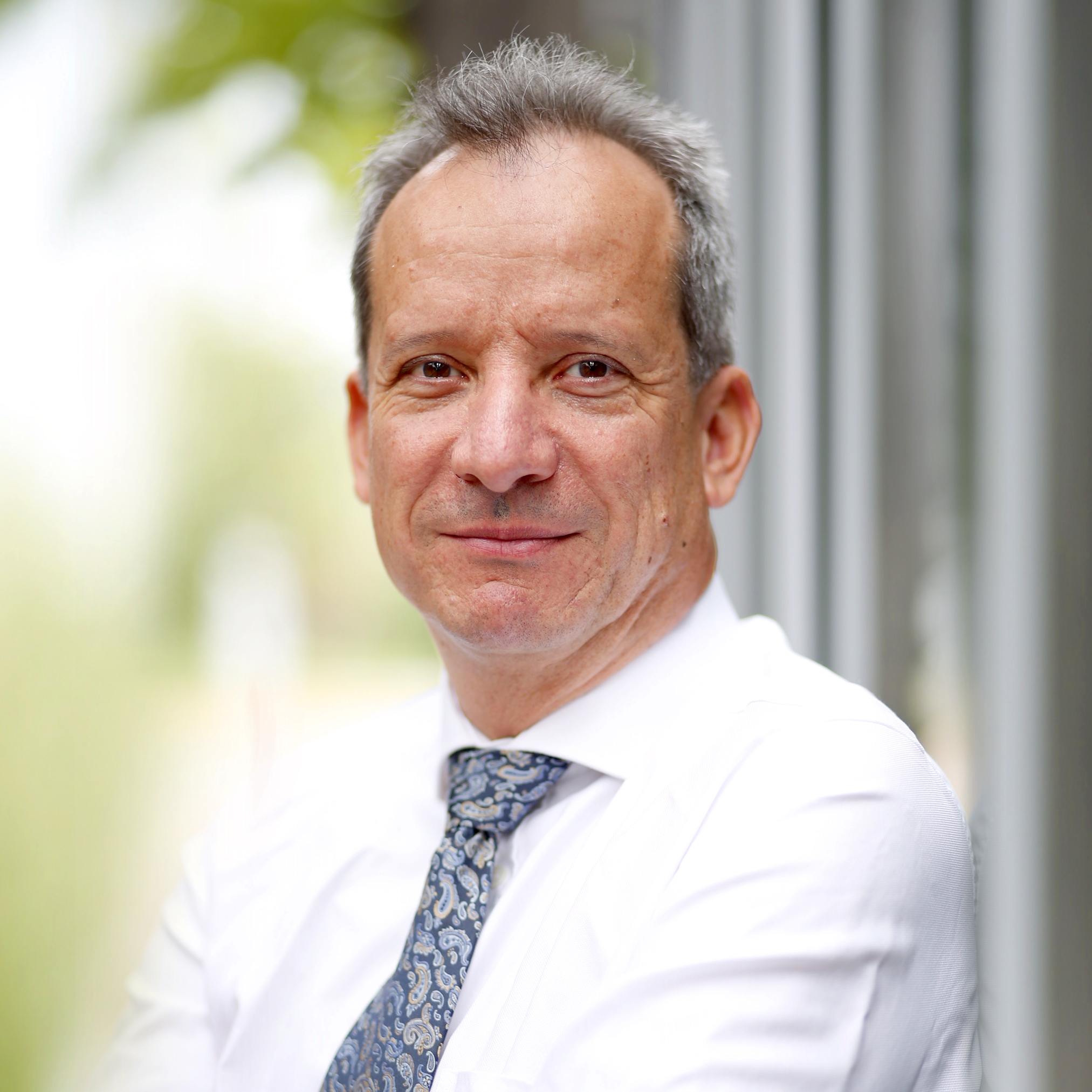 Franko Küppers, Fellow of SPIE and Senior Member of the IEEE photonics and communications section, was with Siemens and with Deutsche Telekom’s Research and Technology Center where he directed the Optical Networks research group and the Photonic Systems department until 2002.

In 2003, he joined the College of Optical Sciences at the University of Arizona, where he served as a tenured Associate Professor, built and ran the Photonic Telecommunication Systems research group, and served as the testbed lead for the US National Science Foundation’s Engineering Research Center for Integrated Access Networks (ERC CIAN) with which he is still associated as an Adjunct Professor.

In 2011, he joined the Institute for Microwave Engineering and Photonics at Darmstadt University of Technology (TU Darmstadt), Germany, where he also held the Chair of Photonics and Optical Communications and served as the Institute Director.

He published more than 200 scientific articles and was a Guest Editor of the JLT Special Issue on 40 Gb/s Lightwave Systems in 2002. He received the US National Science Foundation CAREER Award, the Science Foundation Arizona Competitive Advantage Award, and the College Award of Distinction for Outstanding Undergraduate Teaching.

Since January 2019, he is with the Skolkovo Institute of Science and Technology, Moscow, Russia, as a Professor and Director of the Center for Photonic Science and Engineering.