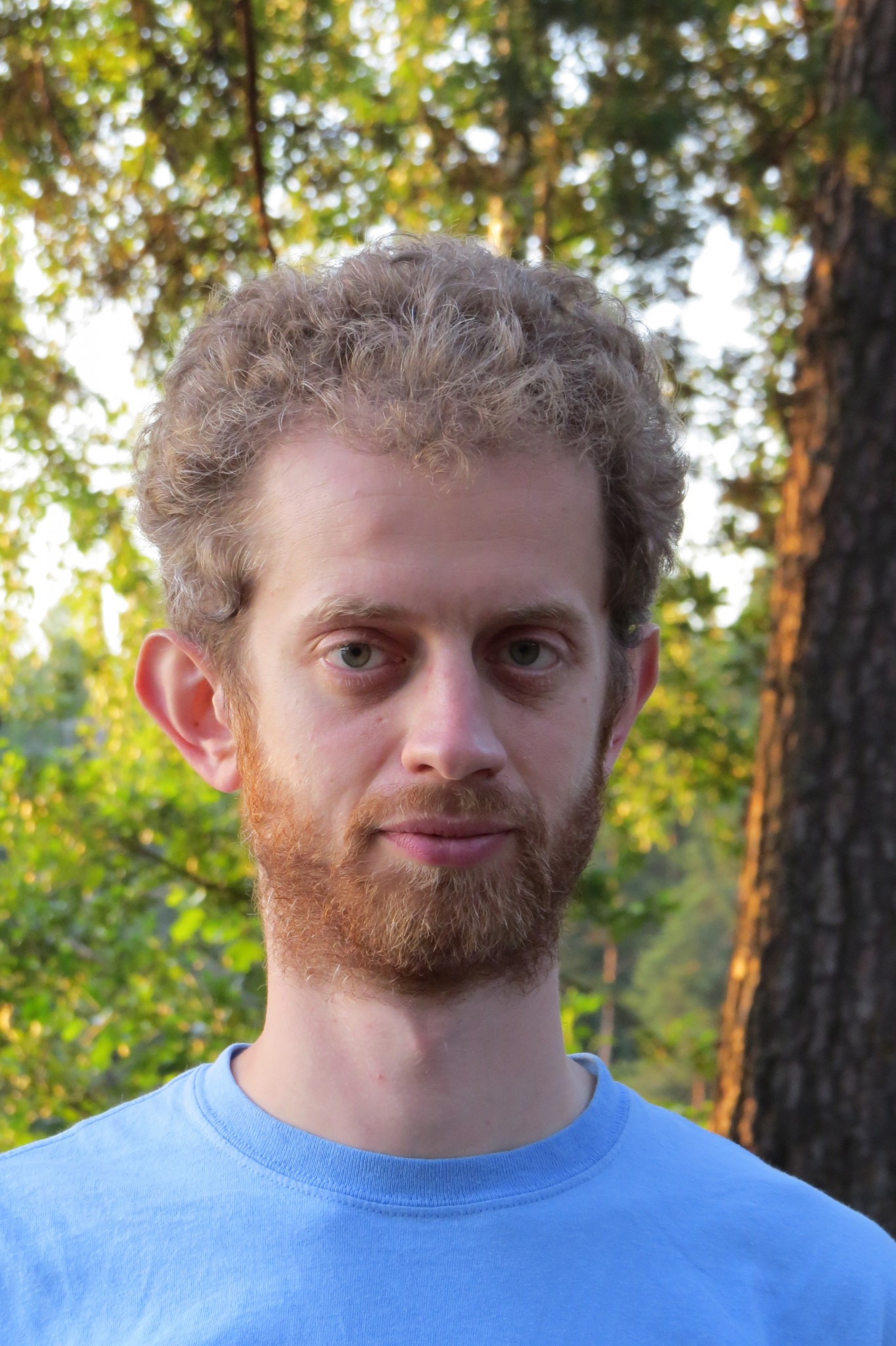 Dr Feigin started his scientific career as Junior Research Fellow at Tamm Theory Division of Lebedev Physics Institute in 2005, where he was later appointed to the positions of Senior and Leading Research Fellow successively.. In 2008, Evgeny was an Alexander von Humboldt Fellow at the Universities of Cologne and Bonn, Germany. In 2010, Evgeny joined the National Research University Higher School of Economics as Associate Professor and in 2014 he became a Professor of HSE. He currently also serves as a vice dean for research at the department of mathematics of HSE.

Dr Feigin research areas include representation theory, mathematical physics, algebraic geometry and combinatorics. Evgeny has a solid publication record and serves a referee for many scientific journals. He was a visiting scholar at universities and research centers in Germany, USA, Japan and Switzerland. Evgeny participated in a large number of conferences, seminars and schools in Russia, Germany, Italy, UK, Israel, France, India, Switzerland, Japan, and Netherlands.