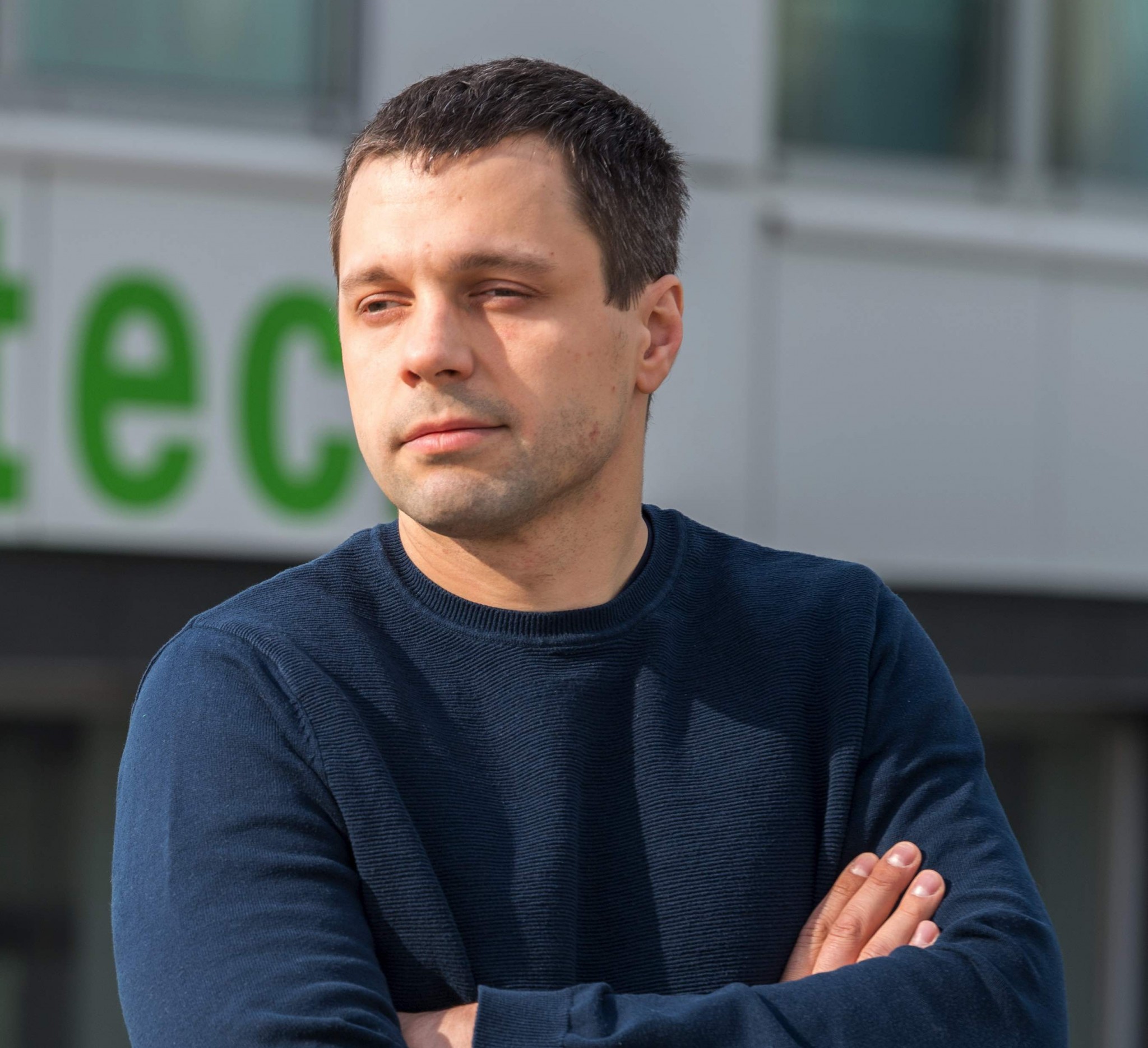 Associate Professor
Center for Computational and Data-Intensive Science and Engineering

Evgeny Burnaev obtained his MSc in Applied Physics and Mathematics from the MIPT in 2006. After defending PhD thesis in Foundations of Computer Science at the Institute for Information Transmission Problem in 2008, Evgeny stayed with the Institute as a head of Data Analysis and Predictive Modeling Lab.

Since 2007 Evgeny Burnaev carried out a number of successful industrial projects with Airbus, SAFT, IHI, and Sahara Force India Formula 1 team among others. The corresponding data analysis algorithms, developed by Evgeny Burnaev and his  scientific group, formed a core of the algorithmic software library for metamodeling and optimization. Thanks to the developed functionality, engineers can construct fast mathematical approximations to long running computer codes (realizing physical models) based on available data and perform design space exploration for trade-off studies. The software library passed the final Technology Readiness Level 6 certification in Airbus. According to Airbus experts, application of the library “provides the reduction of up to 10% of lead time and cost in several areas of the aircraft design process”. Nowadays a spin-off company Datadvance develops a Software platform for Design Space Exploration with GUI based on this algorithmic core.

For his scientific achievements in the year 2017 Evgeny Burnaev (jointly with Alexey Zaytsev and Maxim Panov) was honored with the Moscow Government Prize for Young Scientists in the category for the Transmission, Storage, Processing and Protection of Information for leading the project “The development of methods for predictive analytics for processing industrial, biomedical and financial data.”

Today, Evgeny’s research interests encompass the areas of regression based on Gaussian processes for multi-fidelity surrogate modeling and optimization, Deep Learning for 3D Data Analysis and manifold learning, on-line learning for prediction and anomaly detection. The main aim is development of new machine learning methods and their use for solution of applied engineering problems.