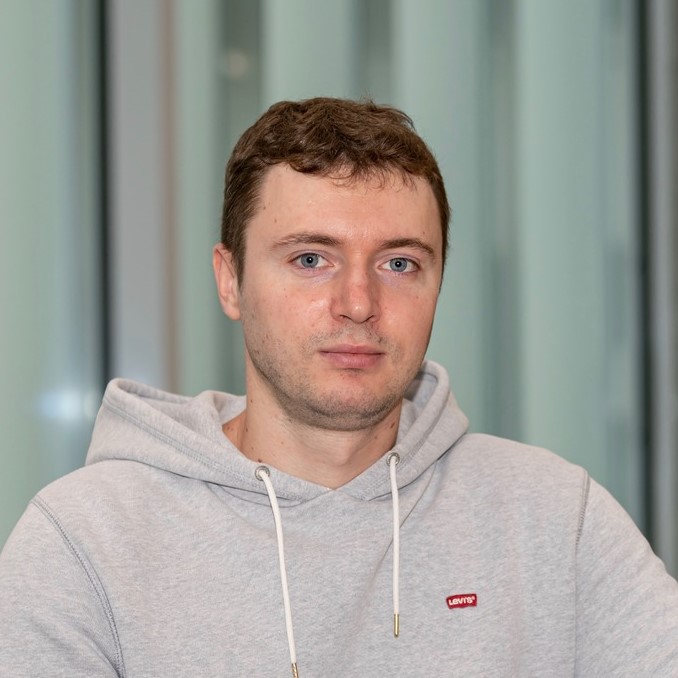 Assistant Professor
Center for Computational and Data-Intensive Science and Engineering

Dmitry Yudin studied applied mathematics and physics at Moscow Institute of Physics and Technology (Moscow, Russia) and graduated with a PhD examination at Uppsala University (Uppsala, Sweden) in 2015.
Over the last 5 years he has gained significant research experience in developing advanced numerical algorithms for studying various aspects of strongly correlated systems, including those based on machine learning and variational quantum circuits.
After defending his PhD he took a position as a Research Fellow at Nanyang Technological University (Singapore), while enjoyed being a long term visiting researcher at the University of California at San Diego, USA, and at Max-Planck-Institute for Quantum Optics, Germany.
He subsequently moved back to Russia where he used to work as an independent researcher with support from the Russian Foundation for Basic Research and the Russian Science Foundation.
In 2018, Dmitry joined Skoltech as a Research Scientist at CDISE where he is currently working and pursuing research on neuromorphic engineering and applying newly developed methodologies, such as deep learning, to emerging computing technologies.
In 2020, Dmitry was appointed as an Assistant Professor at CDISE.