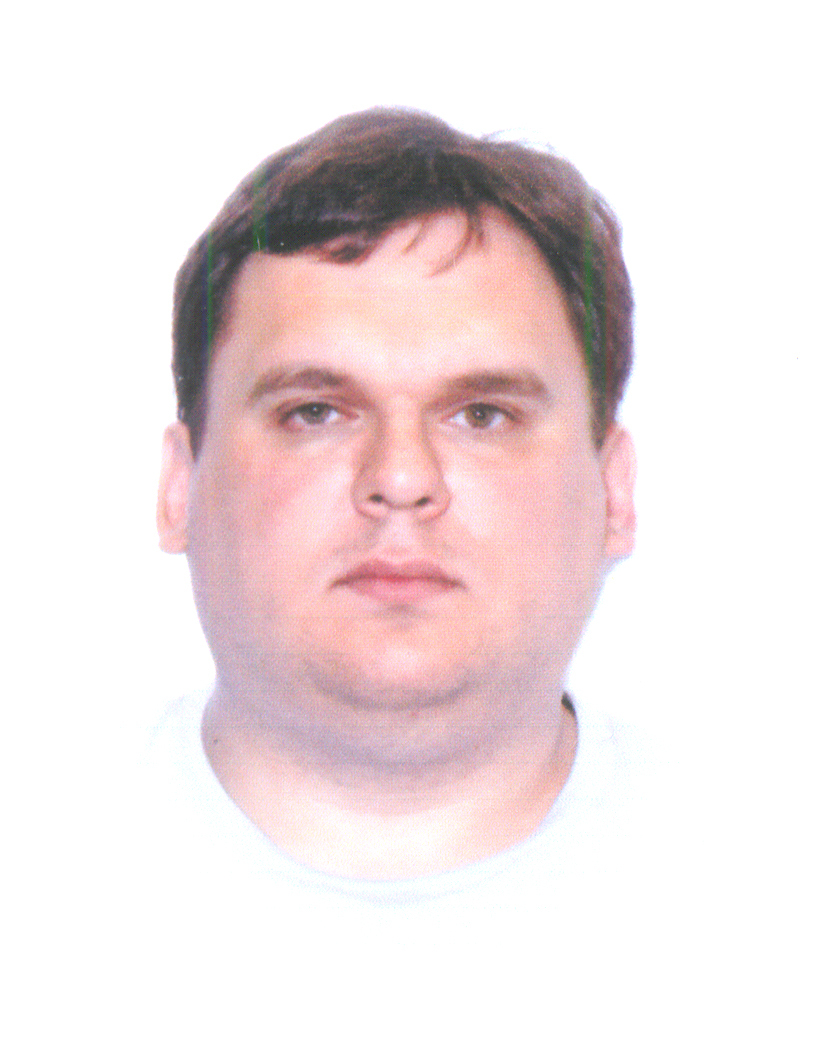 Dmitry graduated from the Lomonosov Moscow State University (MSU), Department of Chemistry, in 2002, where he also obtained the Candidate of Sciences degree in 2005.

Dmitry worked as Research Scientist at MSU from 2006 to 2015. In November 2015, he became a full time Associate Professor at MSU. His research and teaching interests are in theoretical physical chemistry, quantum chemistry, molecular modeling, development of new and effective numerical methods and their implementation for solving problems in these areas. In the past few years, he focused on the following objectives: