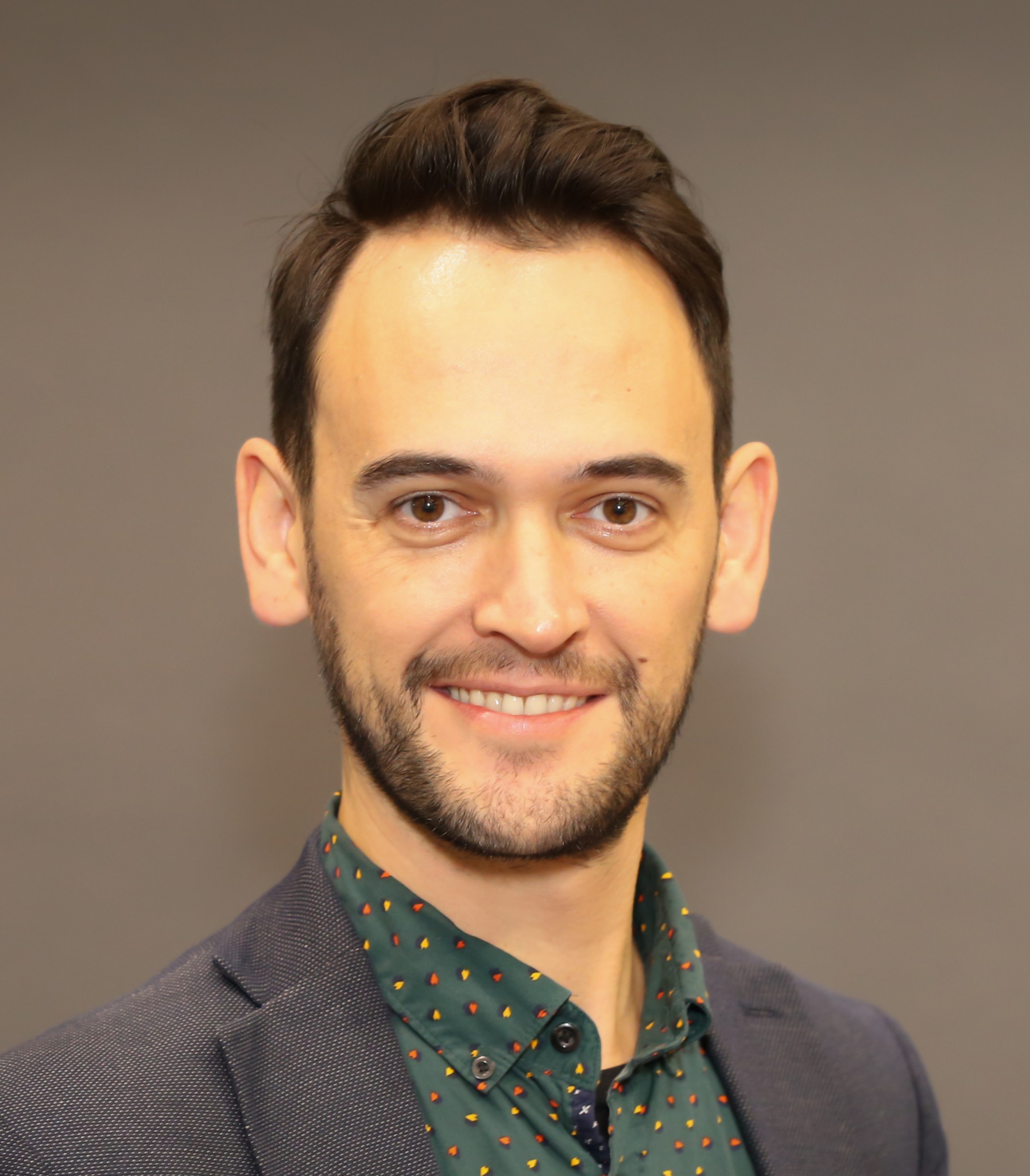 David obtained his Ph.D. degree in Electrical Engineering from the University of Castilla-La Mancha (Spain) in 2013. Prior to Skoltech Dr. Pozo worked at Pontificia Universidad Católica de Chile where he did his postdoctoral research from 2013 to 2015.

Dr. Pozo’s research interests lie in the field of energy systems and include operations research, uncertainty, games, and statistics as well as renewable energy and its impact on power systems and electricity markets. He also focuses on problems of optimization and flexibility of modern power systems. Dr. Pozo gave undergraduate lectures, workshops, and graduate seminars on the latest developments in modeling and optimization. Apart from the University of Castilla-La Mancha and Pontificia Universidad Católica de Chile, he worked at or visited the University of Southampton, UK, and the University of Hong Kong, China. He also participated in a number of privately and publicly funded research projects in Spain, Chile, and Brazil. Dr. Pozo is a winner of several public and private grants, including a grant from the Government of Chile (2013), and has published in important international journals.

Since 2018, Prof. Pozo is leading the research group of Power Markets Analytics, Computer Science, and Optimization.

My research interests include:

Decision-Making Under Uncertainty:  Methods, and Algorithms.