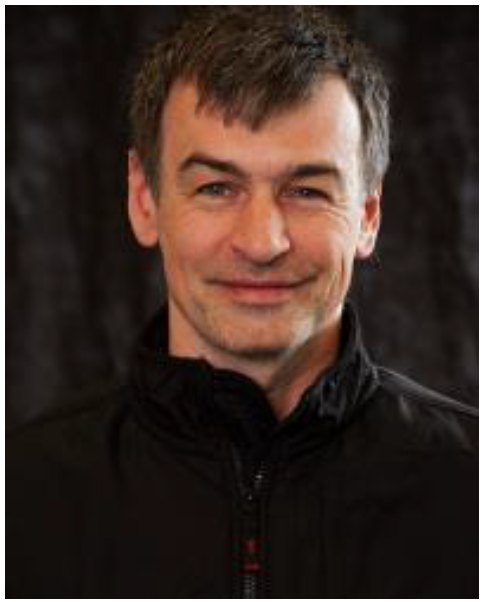 Dr. Andreev graduated from MIPT in 1990, and subsequently obtained his M.S. degree from The Johns Hopkins University in 1992, and PhD from MIT in 1996. After a postdoctoral appointment at the Institute for Theoretical Physics in Santa Barbara, CA, he became a faculty member at the University of Colorado, Boulder.  Dr. Andreev was also a member of technical stall at Bell Labs, before joining the faculty of the   University of Washington, Seattle in 2004. He is a recipient of the A. P. Sloan Fellowship, the NSF CAREER award, and the David and Lucille Packard Fellowship.