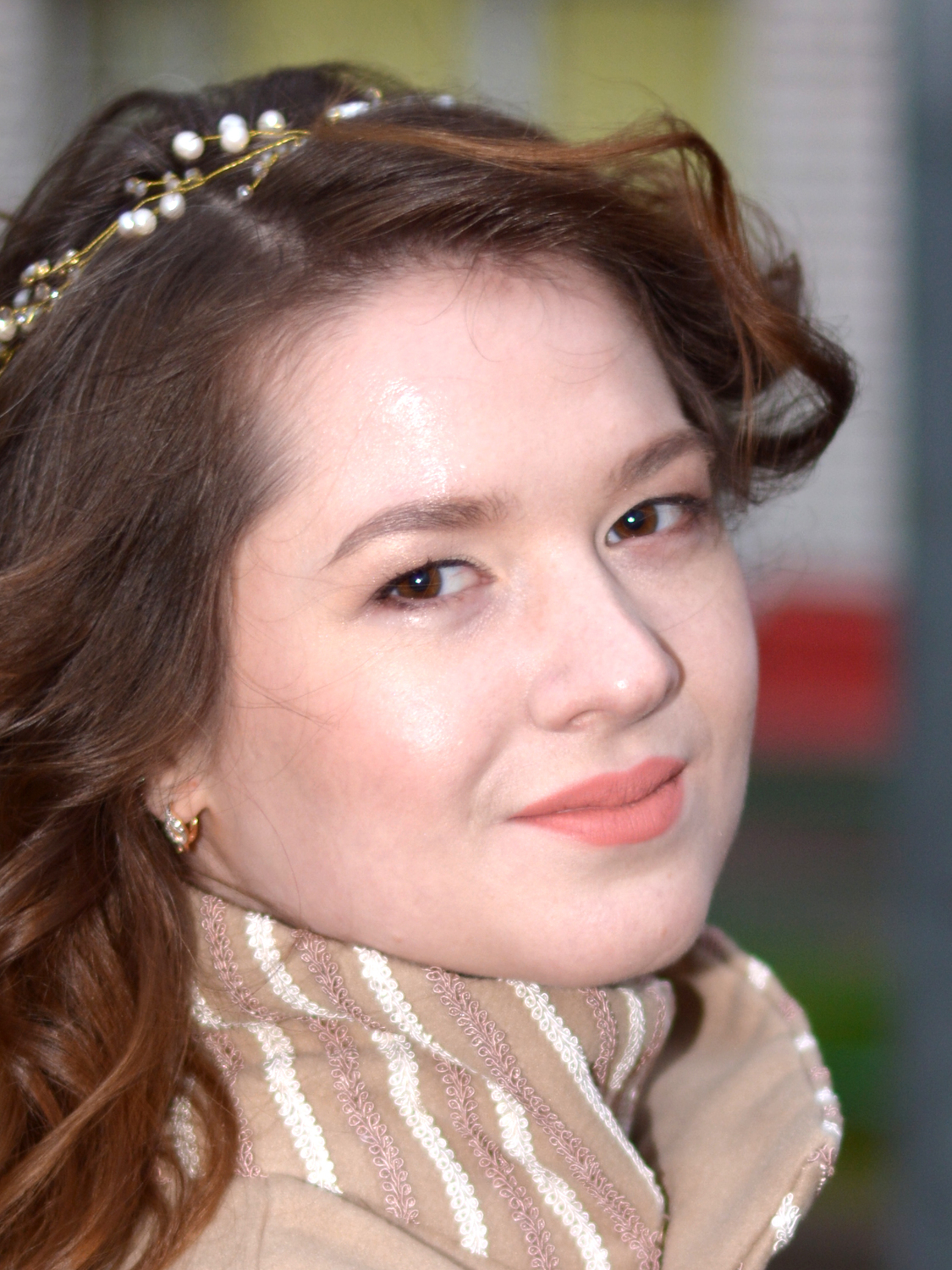 Studying of epigenetic changes in the ageing brain: SIRT6-KO as a model.

Sirt6 protein plays essential roles in aging and preventing age-related diseases. Brain specific Sirt6 KO (knockout) mice develop learning and memory impairments, increased DNA damage and cell death.  SIRT6 level is decreased in brains of Alzheimer’s patients, suggesting that controlling SIRT6 expression level during aging could be a key factor in slowdown aging and Alzheimer progression. In this project we will explore the mechanisms altering epigenetic changes through gradual controlled SIRT6 decay using an inducible neuronal-like cell line. By analyzing the epigenetic landscape (ChIP-seq and RNA-seq) and chromatin compaction (HiC) at different time points during the decline in SIRT6 levels, we will monitor the process of epigenetic changes simulating a slow decline in SIRT6. With this system, we will identify the first SIRT6 targeted genes to lose their regulation when SIRT6 is low, and which are the latest genes to be altered. Also, we will explore the changes in chromatin 3D structure during the decline in SIRT6 levels. Furthermore, we will be able to determine which of these epigenetic changes are reversible (by reactivating SIRT6 expression) that will open a venue for slowing down aging pathways.