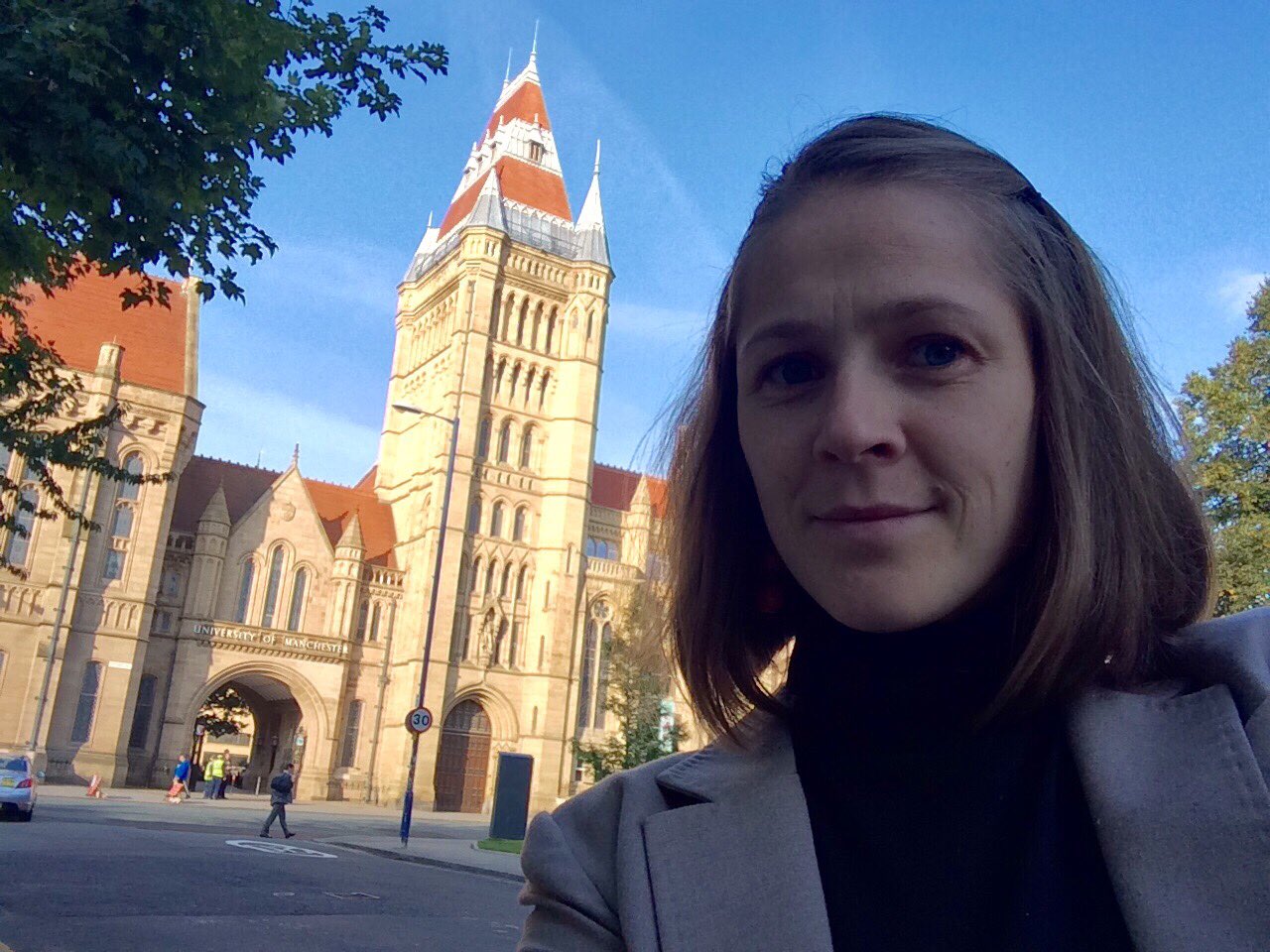 Anastasia Tyurnina is a young scientific researcher – experimentalist. She is a graduate of the Physics Department of Moscow State University (MSU). Anastasia’s research experience includes production and characterization of various carbon film materials, as well as graphene-based device design, nanofabrication and electronic measurements of its transport characteristics.

Anastasia was first introduced to graphene during her bachelor studies, and ever since she has been fascinated by its structure and properties. In 2004, she discovered CVD graphene in an MSU laboratory, almost at the same time when officially scotch tape graphene was announced. In 2010, one day after the Graphene Nobel Prize was awarded, she defended her thesis «Carbon materials grown by PECVD: microdiamond crystals and nanodiamond film, forest of graphite flakes and graphite nanofilms, graphene; its transfer and characterization».

For the last 10 years Anastasia has been working on graphene growth and characterization and some applications, independently and as part of a team, in different labs in Moscow, Japan, Belgium, and France. Her Japanese experience was very helpful in learning how to fabricate graphene nanodevices such as Field Effect Transistor using Electron Beam Lithography. Belgium-French experience pushed her to find and optimize ways for growing graphene on equipment used by other research groups for nanotubes growth, so that different CVD set-ups were mastered and adjusted for graphene production. Particularly, plasma enhanced CVD, thermal low pressure and ambient pressure CVD, Hot Filament assisted CVD have been mastered mainly for large scale graphene production. Anastasia’s studies in this field included investigations of CVD films growth depending on process parameters (substrate material, pretreatment, temperature; gas composition; plasma activation etc.).

The aim of the research is to develop advanced concepts for solar cells using Lego-technology. The new families of 2D materials offer unprecedented opportunities to overcome the limits of traditional concepts for solar energy harvesting and demonstrate a new generation of energy harvesting devices. In addition, 2D crystals have the advantages of transparency and flexibility, and in time they could replace ITO films, which are relatively brittle.