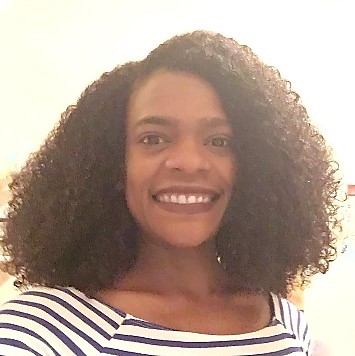 Ms. Ana Batista completed his B.Sc., in Industrial Engineering specializing in L from University APEC Dominican Republic in 2007. She then worked with different National and Multinational Companies in her area of interest. She completed her M.Sc., in Logistic Science and granted a double degree from School of Industrial Organization, EOI, Madrid, Spain and Catholic University, Dominican Republic. In 2013, she started her Ph.D. studies in the Department of Industrial and Systems Engineering of the Catholic University of Chile, Santiago, Chile, with the thesis titled “Thesis title: “Intertemporal capacity planning for Stochastic Systems”.  During her studies, Ana has participated in different project related to her research field and funded by the private and public sector in Chile. From 2013 to 2016, she was a researcher in the project  “Modeling appointments and periodicity for Stochastic processes” and in 2016 for the project ” Strategies to reduce No-Show in Stochastic processes”.  During 2017, she was visiting research in the Columbia University, New York, studying optimization models for online admission planning.

Currently, she is studying optimization models in Stochastic programming as Distributionally Robust Optimization (DRO), to solve the problem of admission planning.

Distributionally Robust Optimization (DRO) models. In DRO models there is ambiguous information about the true probability distribution function, such as moments. Then, DRO models are a good alternative to the min-max problems for scheduling or planning problems with uncertainty. Additionally, DRO is less conservative that min-max problems that focus on the worst-case scenario instead of the worst-case probability distribution function (DRO case).