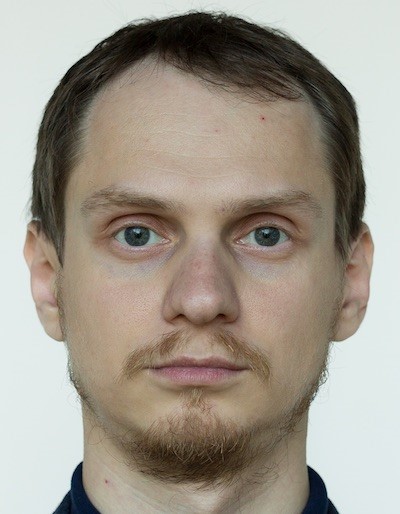 Title: Method of constructing a block-wise low-rank approximation of a matrix by its elements

Abstract: New iterative block-wise low-rank approximation method by matrix entries was proposed. It is based on H2-matrix format and is an analog to the fast multipole method. Main advantage of the method is its algebraic “black-box” nature: one does not need to compute any multipole kernel coefficients, because construction of approximation requires only matrix entries. It is linear by size of a matrix in terms of time and memory. Numerical examples, which include electrostatics and drug design (computation of solvation energy, boundary integral equation) problems, showed its superiority over mosaic-skeleton method (H-matrix), just as over any other method, based on approximations by H-matrices.

I have served as PI for the following grants and projects:

2016-present STARS-H, https://github.com/ecrc/stars-h. Software for Testing Accuracy, Reliability and Scalability of Hierarchical computations. Intended purpose is to approximate and compress matrices of different applications using different formats (i.e. H, H2) on different Intel and Nvidia architectures on different scales (from standalone laptop/PC to clusters/supercomputers) and compare against other libraries.

2019-present ddX, https://github.com/ACoM-Computational-Mathematics/ddX (will be available when released). Domain-decomposition approach for molecular dynamics, that includes ddCOSMO, ddPCM and ddLPB libraries. It scales linearly for both salvation energy and forces computations if the FMM-acceleration is enabled for all three models: COSMO, PCM and LPB.

2016-2019 Post-Doctoral Fellow, King Abdullah University of Science and Technology, Saudi Arabia. Main developer of the STARS-H project. During this period I got some experience with HPC systems and recent hardware: used up to 131072 cores of a supercomputer Shaheen-II (4096 out of 6144 nodes, each node has 32 cores); used STARS-H on a small cluster of GPUs (4 nodes, each one has 4 NVidia P100 GPUs); tried STARS-H on a 64-core Intel Xeon Phi KNL CPU. Main conclusion of this experience: to be ready for emerging HPC systems one has to shift from standard bulk synchronous parallel pro- gramming model to a task-based model to reduce communications and avoid global synchronisations.

2019-2021 Post-Doctoral Researcher, RWTH Aachen, Germany. I was implementing an adaptive version of the Fast Multipole Method to reduce arithmetical complexity of a domain-decomposition approach for PCM and LPB solvation models within ddPCM and ddLPB numerical software. The result is the ddX software, that united ddCOSMO, ddPCM and ddLPB methods of computing salvation energy and forces as analytical gradients.