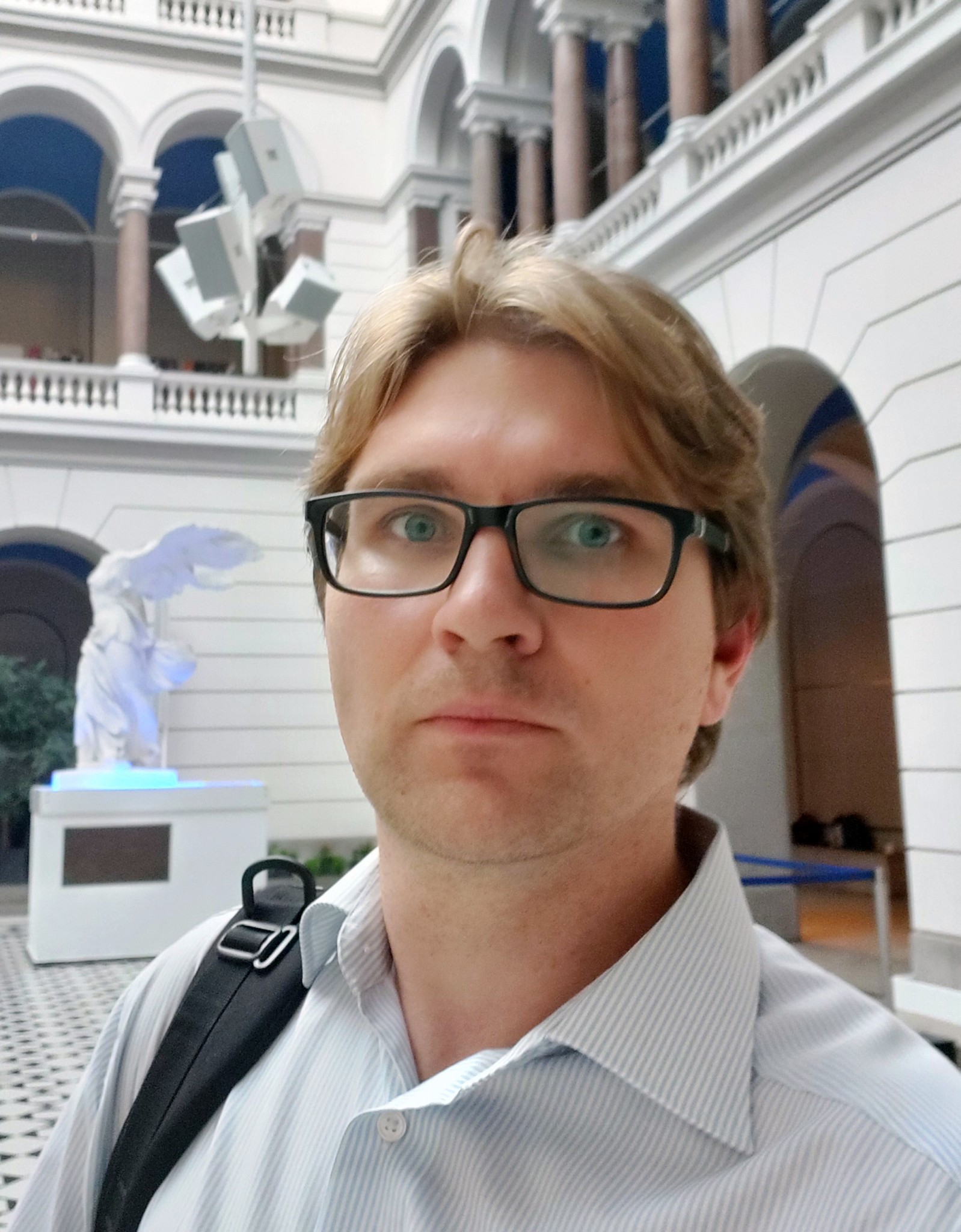 Research Scientist
Center for Computational and Data-Intensive Science and Engineering

Alexey Tsukanov graduated from of the Physics Faculty (Dept. Computer Methods of Physics) of Lomonosov Moscow State University (MSU) in 2007. In 2006-2007 he participated in international project at the International Material Institute for New Functionality in Glass, Lehigh, PA, USA. He completed his Ph.D. at the MSU and Institute of Physics of the Earth of Russian Academy of Sciences in 2010. After that he had a five-year long experience in the oil&gas industry. In 2014-2016 he continued his researches in the field of materials science and computer simulations as a postdoc at the Skoltech. In 2016-2019 Alexey Tsukanov performed research in the field of functional and bioactive nanomaterials at the Institute of Strength Physics and Materials Science of Siberian Brunch of Russian Academy of Sciences, Tomsk. He participated in several projects including of Federal Target Program, Russian Science Foundation (RSF), Russian Foundation for Basic Research (RFBR) and National Science Foundation (NSF). He has about 50 publications, 3 patents and 3 books.