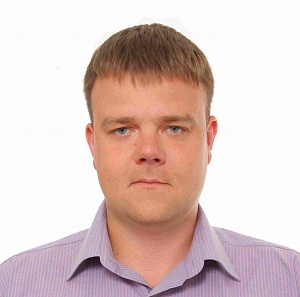 Prof. Alexey Cheremisin has more than 15 years of experience in the oil and gas industry, graduated from the physics department of Novosibirsk State University in 2003, defended his PhD thesis in 2010. From 2004 to 2005 has been working at Heriot-Watt Petroleum Engineering Approved Support Center at Tomsk Polytechnic University. From 2005 to 2011 was working at Schlumberger Novosibirsk Technology Center, after which in 2011 he joined Geologika company as CEO. Since July 2014 he has been working at the Skolkovo Institute of Science and Technology. Responsible for experimental program at Skoltech Hydrocarbon Recovery Center and he is a Director of the Skoltech Master’s Program in Oil and Gas. Alexey conducts scientific research in the field of chemical, gas, thermal and hybrid enhanced hydrocarbon recovery methods, geomechanics, petrophysics of unconventional reservoirs, digital rock and microfluidics.

LabAdvance, Microfluidics as a NextGen Technology for Experimental Studies in Oil and Gas.