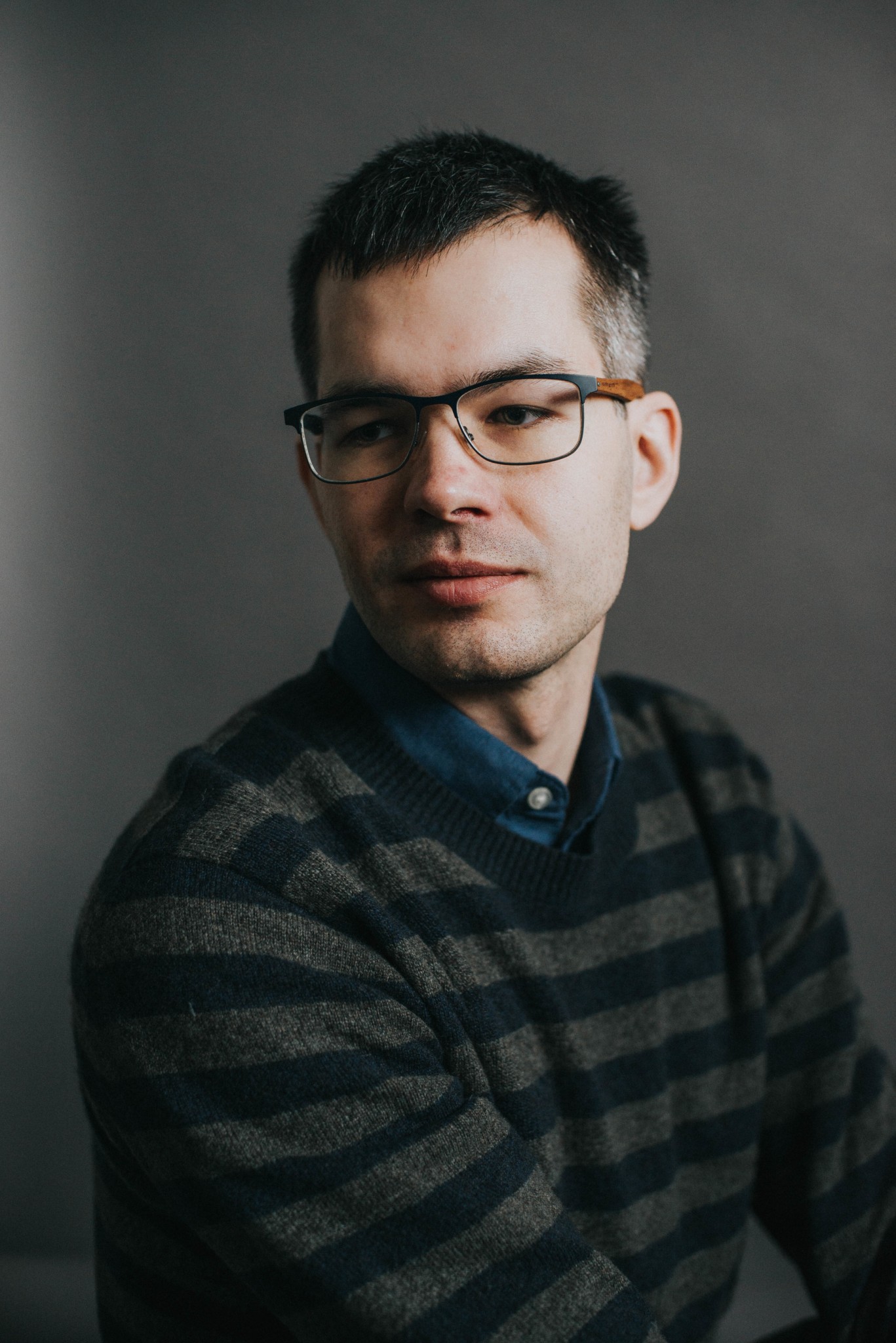 Alexey has expertise in numerical methods, statistics, and industrial applications of data analysis.

In 2012, Alexey graduated from the Department of Control and Applied Mathematics of Moscow Institute of Physics and Technology (MIPT). In his Master’s thesis, Alexey proposed a modification of Bayesian approach for linear regression that allows an automated feature selection.

He completed a Ph.D. in Math at IITP RAS in 2017. Alexey obtained a new result on the effectiveness of Bayesian procedures for Gaussian process regression and a first-ever theoretical justification for the selection of the design of experiments for variable fidelity models as well as minimax errors for Gaussian process regression. He published these results in a number of peer-reviewed journals and top-ranked conferences such as AISTATS.

During his studies at MIPT Alexey joined a Skolkovo resident company DATADVANCE and took part in the development of MACROS library dedicated to data analysis for engineers. He developed a pioneering industry-level tool for data fusion that solves a regression problem for the case of data with more than one fidelity. Alexey also completed several projects connected with the application of data analysis for such companies as AREVA, TOTAL, and Airbus.

In 2018 he was awarded Moscow government award for young scientists “Development of predictive analytics methods for processing industrial, biomedical and economic data” joint with E. Burnaev and M. Panov.

Now Alexey focuses his research on the development of new methods for sequential data. He also is interested in Bayesian optimization and embeddings for weakly structured data.

In 2018 Alexey was awarded the Moscow government award for young scientists “Development of predictive analytics methods for processing industrial, biomedical and economic data” joint with E. Burnaev and M. Panov.

Present students (with the year of the planned defense)