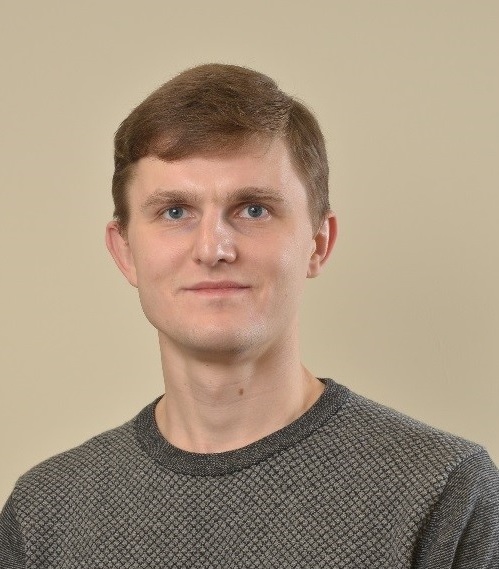 Alexandr Buryak is taking a position of Senior Research Scientist at the HSE – Skoltech International Laboratory of Representation Theory and Mathematical Physics.
He obtained the degree of a Candidate of Sciences in Geometry and Topology from the Moscow State University in 2013 and the PhD degree in Mathematics from the University of Amsterdam in 2013. After that he worked as a postdoc at the Swiss Federal Institute of Technology in Zurich and then as a University Academic Fellow at the University of Leeds.
Alexandr Buryak’s research lies at the intersection of algebraic geometry, algebraic topology, and mathematical physics. More specifically, he studies various links between curve counting invariants in algebraic geometry (such as Gromov-Witten invariants), topology of moduli spaces of algebraic curves, and integrable systems in mathematical physics.