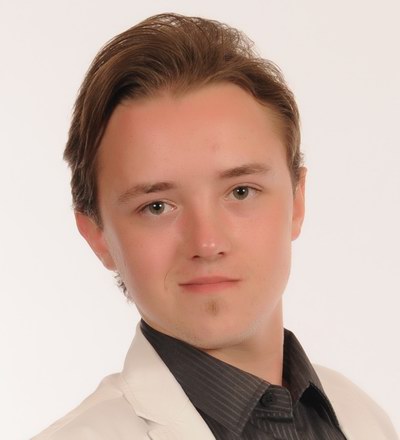 Graduated with distinction from Lomonosov Moscow State University, Department of Bioengineering and Bioinformatics.

The project is aimed to identification of molecular signatures associated with longevity both across- and within the species. We use long-lived rodent naked mole rat fibroblasts model for investigation of gene expression signatures linked to it remarkable resistance to DNA damage. To identify signatures associated with longevity within the certain species, we study effect of lifespan-extending interventions on gene expression and methylation changes with age in mouse. Such project may bring us closer to the understanding of mechansisms of longevity control and even facilitate discovery of new antiaging therapies.

I am doing my PhD project in the laboratory of Vadim Gladyshev in Brigham and Women’s Hospital, Harvard Medical School, Boston. Here is the link to lab web site:

Report: Identification of a new cell antioxidative defense participant and its contribution to enhancement of biotechnological processes productivity – conference award for the best report

Report: Telomerase as a marker and target in oncogenesis

Poster: Telomerase as a potential marker for kidney cancer diagnostics

Diploma - My diploma work in Moscow State University was called “Development of mathematical model of TRPV1 channels activation and regulation on peripheral ends of nociceptors and its application for identification of potential analgesia candidates” and was done under supervision of Dr. Oleg Demin in Institute for Systems Biology (ISB).

Sziráki A., Tyshkovskiy A., and Gladyshev V.N. (2018). Global remodeling of the mouse DNA methylome during aging and in response to calorie restriction. Aging Cell e12738.

* Authors contributed equally to this work