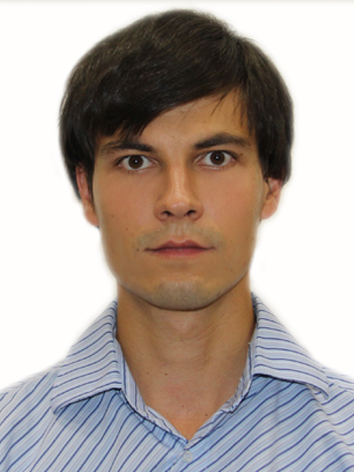 Dr Gaifullin graduated with honors from Lomonosov Moscow State University (MSU) in 2005 where he also received his Candidate of Sciences degree in 2008. Two years later, in 2010, he defended the Doctor of Sciences degree at Steklov Mathematical Institute in Moscow. His doctoral thesis was devoted to the problem of combinatorial computation of rational Pontryagin classes.