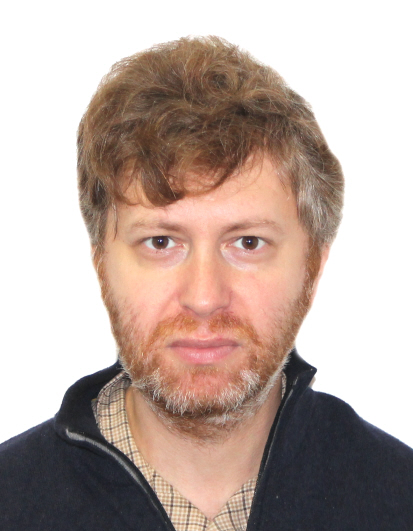 Prof Braverman authored nearly 50 publications. His research interests include, among others, algebraic geometry and representation theory. He is a winner of a number of prestigious awards including the recent Simons Fellowship in Mathematics (AY 2013 – 2014). In 2006, he was an invited speaker at the International Congress of Mathematicians, the world’s largest conference for the topic of mathematics that takes place every four years.

Prof Braverman has extensive teaching experience. He has taught a variety of both graduate and undergraduate courses including Multivariable Calculus, Linear Algebra, Number Theory, Ordinary Differential Equations, Algebra, Algebraic Geometry and some others.