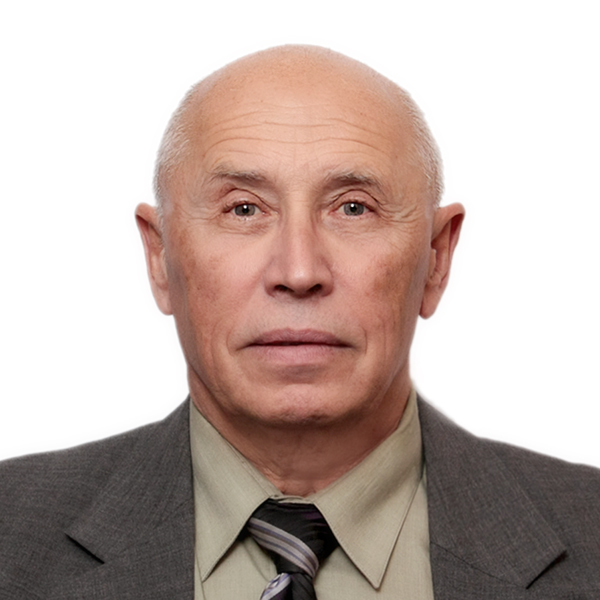 Professor at the Practice Alexander Bernstein works at the Skoltech Center for Computational and Data-Intensive Science and Engineering since May 2016. He received a master degree in Math (1969) at the Department of Mechanics and Mathematics, Moscow State University, a PhD degree in Math (1973) from the Steklov Mathematical Institute of the USSR Academy of Sciences, and a Doctor of Sciences degree in Math (1987) from the Department of Computational Mathematics and Cybernetics, Moscow State University. In 1991, the USSR Higher Attestation Commission awarded Alexander with the academic rank of Professor in the field of Intelligent Technologies and Systems.

Prof. Bernstein started his career at the Research Institute of Automatic Equipment in 1969, where he was developing mathematical models and algorithms for computer networks. Then he worked at the Software Engineering Center of the Russian Academy of Sciences (RAS), at the Institute for System Analysis RAS and at the Institute for Information Transmission Problems RAS doing theoretical and applied research in the field of Mathematical modeling, Mathematical and Applied statistics, Intelligent Data Analysis, and their applications. At the same time, he had part-time full professor positions at the Moscow State Institute of Radiotechnics, Electronics and Automation, the National Research University Higher School of Economics and the Moscow Institute of Physics and technology.

His current research interests are in Mathematical modeling and Intelligent Data Analysis (including applied geometrical methods and Machine Learning) and their applications for the analysis of neuroimaging biomedical data. He has more than 150 scientific publications.

Leader of the Project “Machine Learning and Pattern Recognition for the development of diagnostic and clinical prognostic prediction tools in psychiatry, borderline mental disorders, and neurology” (2017-present) performed in the scope of Skoltech Biomedical Initiative.