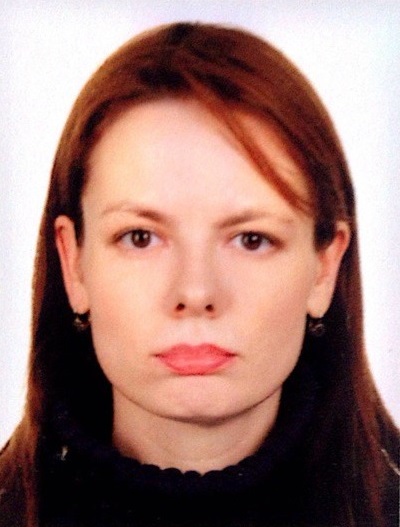 Alexandra graduated from the Faculty of Mathematics and Mechanics at Lomonosov Moscow State University (MSU) in 2009, and defended her Candidate of Sciences degree thesis there in 2012. From March 2013 to August 2014, she was a postdoc at the Institute of Mathematics of Jussieu in Paris, France.

In September 2014, Alexandra came back to Russia as a postdoc at the Department of Mathematics of the Higher School of Economics.  Starting in September 2015, she became there an Assistant Professor.

Alexandra’s scientific interests are concentrated on some aspects of dynamical systems, mainly ergodic theory and symbolic dynamics; geometric group theory including studying of automorphisms of free groups; and low-dimensional topology as well as possible intersections of the main subjects with other branches of mathematics, like probability theory, algebraic geometry and combinatorics.