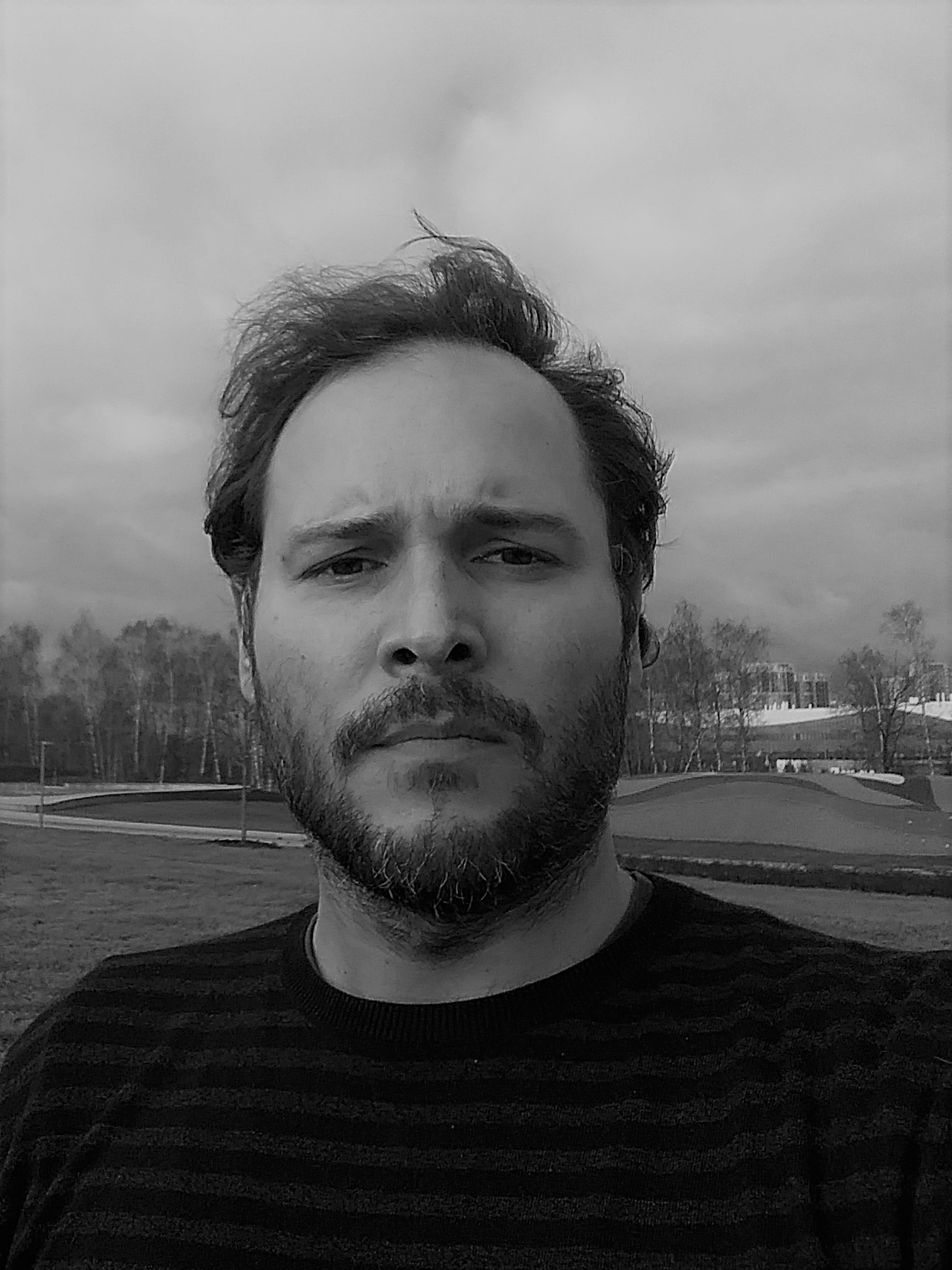 The development of real-world devices harnessing quantum effects is one of the major driving forces of the so called second quantum revolution [1]. One of the leading fields of emerging quantum technologies are Quantum Simulators (QS) that are considered as one of the milestones towards universal quantum computing. QS are expected to help solve some of the long standing mysteries of material science, like high-Tc superconductivity, as well as a growing list of computationally hard problems untenable to classical computers, ranging from dynamics of neural networks to ground state calculations of spin liquids [2]. While a number of promising platforms and systems have been proposed for the implementation of analogue quantum simulators [3,4], the recent proposal to use a network of interacting polariton condensates to simulate physical systems [5] features a number of advantages (extensive scalability, possible room temperature operation) as well as technological challenges, that can nevertheless be tackled efficiently with the repurposing of existing state of the art technologies. The emerging prospects for this architecture to be utilized for simulating quantum ensembles, requires the development of efficient state of the art optical and electronic feedback and optimization techniques and technologies that will address the scalability and coherent control of this promising architecture.

Optical creation of polariton condensate networks and graphs relies on modifying the phase front of the excitation source with the use of a spatial light modulator (SLM) in order to create arbitrary patterns. While a number of algorithms for calculation and simulation of the phase of arbitrary patterns have been developed [6,7], being able to fine tune in real time the distances and relative intensities of an extended network of condensate nodes with the use of active feedback from the optical pattern of the excitation on the sample is considerably more challenging. One of the bottlenecks in this regard is the substantial computational requirements of the phase calculating algorithms that involve multiple two dimensional Fourier Transforms (FFT) and inverse FFTs. However, this can be readily addressed by taking advantage of cutting edge parallel processing architectures (openCL, CUDA) that have been developed specifically for computationally demanding matrix operations. To complete the feedback loop, a snapshot of the excitation pattern and eventually of the condensate pattern, will need to be read out through the use of machine vision (MV) methodologies, and compared with the initial target pattern. Realistically, this should allow for real time fine tuning of polariton graphs of the order of several hundred nodes with commercially available processors. Moreover, the development of this real time holography calculation methodology holds great promise for a number of experimental photonic technologies like optically imprinted photonic circuits [8].

In order to enhance the complexity of the simulated systems to include more complex Hamiltonians with non-symmetric elements, external coupling between arbitrary nodes on the plane, can be engineered by directing the out of plane emission from one node to give feedback to another (non-neighbouring) one. While the coherence time of the polariton condensates in the steady state (~100-200ps) does not allow for long optical paths it is possible to use the emission to phase lock a coherent single mode source to the phase and energy of one of the condensates and thus take advantage of the increased coherence time of commercially available sources that will allow for the phase information to be preserved long enough to travel through an external optical setup and seed a non-neighbouring node. Being able to couple a single pair of condensates would already allow for the simulation of a 1D chain with periodic boundary conditions while additional couplings can be created with a fixed but controlled phase difference with the master seed. Furthermore, one of the main advantages of polariton condensates is that the readout of the collective wavefunction in coordinate space or momentum space, can be made with high quantum efficiency detectors within microseconds. The relative phases of the individual condensates can thus be extracted by recording the interferometric pattern of the full wavefunction with a constant phase. Through the use of off-axis digital holography the relative phases of all the nodes can then be extracted. For a real time, phase readout and optimization of the system in order to simulate specific magnetic phases, holographic processing would have to be parallelized similarly to the aforementioned holographic methods. This will enable the study of the stochasticity of the system with the use of single shot phase mapping.

For simulation of normal magnetic phases like ferromagnetic and anti-ferromagnetic lattices, the observation of positive and negative couplings can be inferred by the real and momentum space patterns of the system wavefunction. The limitation in this case is the dynamic bandwidth of the detector as the intensity is dominated by the high intensity nodes while the interferometric fingerprints between the injection regions are washed out by the noise. As both high and low intensity regions need to be clearly imaged without introducing additional noise, as through electron multiplication modes, controllable intensity masking can be introduced with the use of a transmission SLM and polarisation control elements. Through the use of machine vision (MV), the high intensity parts of the signal can be modulated in a controllable manner and then digitally amplified post readout. This last methodology can also be modified in order to extract the spin information of the individual nodes in real time in essence creating a spatial polarimeter with millisecond response that to my knowledge has not been yet developed and would be of great commercial potential by itself.

With simultaneous application of these enhancements a wide range of different geometries corresponding to different Hamiltonians, physical systems and computational problems with more than 60 (with currently available sources) in the steady state domain and more than 1000 in the pulsed regime can be realised and studied which is on par with competing QS architectures, while the active feedback mechanisms can considerably advance the understanding, control and complexity of the simulated ensembles and facilitate eventual harnessing of the underlying quantum nature of the system.

Moreover, the Polariton platform with its unique malleability as well as the possibility to finely control the energy of the system through external electric fields and of the spin interactions between the nodes with external magnetic fields has great potential for future expansion of the functionality and operability of the platform.

Quantum simulators have received generous attention from leading technology companies such as Google, Lockheed Martin and IBM that have heavily invested in different QS architectures and systems like ion traps and SQUIDs (superconducting quantum interference devices). The comparative advantage of the polariton platform lies on the scalability, elevated temperature operation (4K- room temperature), on chip features and possible electrical manipulation of the system. In terms of scalability, the limit in our case is the available optical power of the single mode source used in the excitation of the polariton graph, while current state of the art single mode laser sources continuously set new intensity records. The implementation of the aforementioned research objectives would demonstrate decisively the advantage of the polariton platform in terms of coherent coupling between arbitrary elements of the simulator that has been a bottleneck in the evolution of competing platforms. It is worth mentioning that IBM have shown an extensive interest in the polariton QS platform and are leading the research into room temperature structures [9]. Finally, the proposed research is in line with the demonstrated initiative of the Russian Federation to be a pioneer in the development of the greatly promising and emergent field of quantum technologies that is also at the focus of extensive industrial attention globally.

Beyond the realm of Quantum simulators, the Fast spatial Polarimetry device briefly described before, also holds great potential for commercialization.